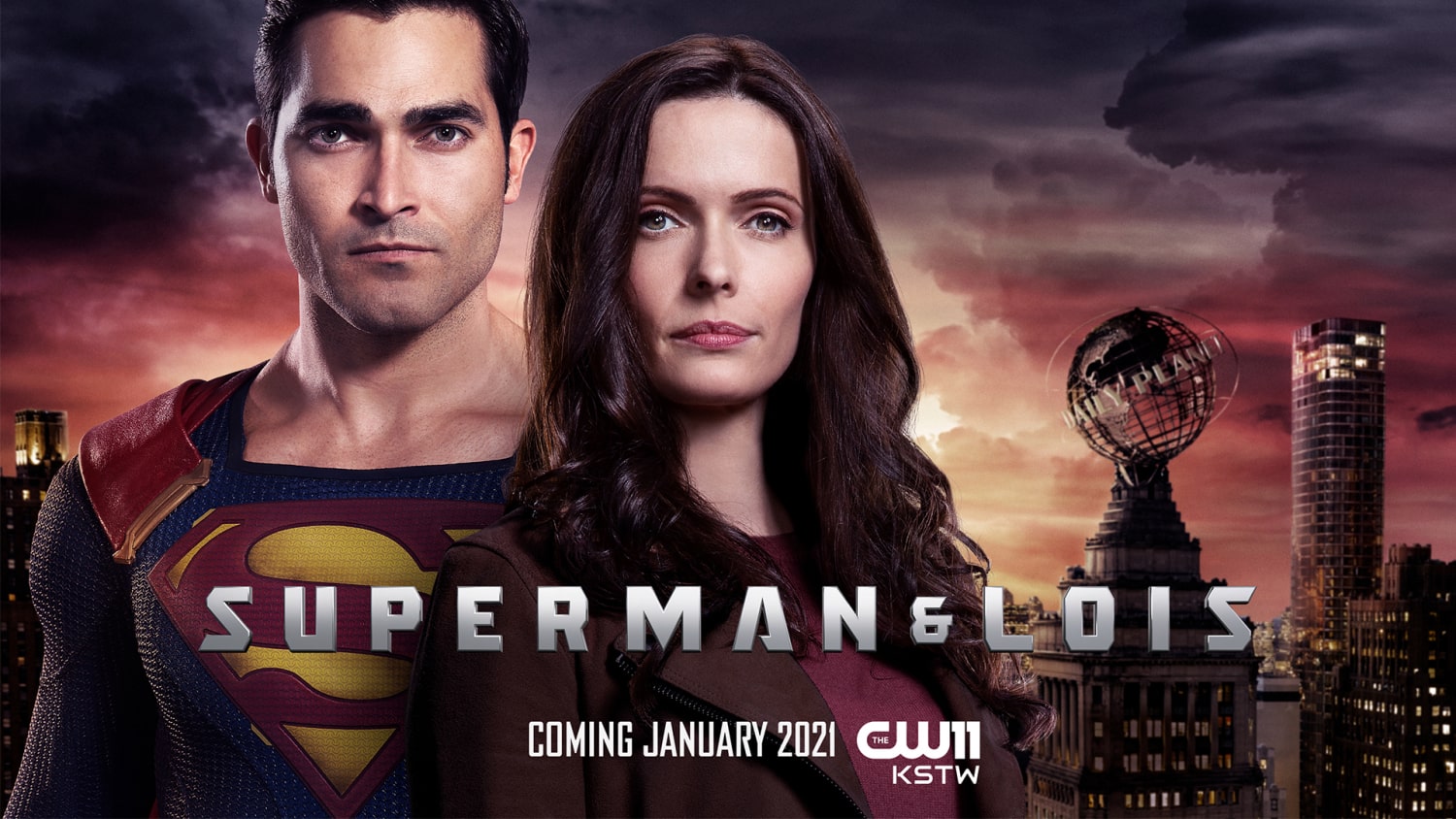 "A TV show that new and old Superman fans can enjoy, it takes some of the best bits from the comics and brings them to life."

We first saw Tyler Hoechlin play Superman when CW when he briefly joined the Supergirl TV show along with Elizabeth Tulloch who played Lois Lane. I think during those few episodes they were surrounded by distracting elements of the show which didn’t give them a lot of time to shine. I’m glad they manages to get their own series.

Now CW have taken Tyler and Elizabeth from the bigger CW Arrowverse and given them more space, the new Superman and Lois series seems to be standalone and I think thats a great direction.

It’s been created by Greg Berlanti and Todd Helbing who have a great track record of developing comic book TV shows and have worked with CW on all of their Arrowverse properties. With all that experience they have been able to just get thing right first time.

Cast wise we’ve had some very iconic versions of the Man of Steel, everyone is still waiting for Henry Cavill to turn to the movies and Christopher Reeves really set a the bar high when he did his run of movies. We also had Tom Welling play Clark for years on Smallville so if you’re a fan of Superman you probably already have a favourite actor and Tyler has some big red boots to fill.

With that being said I wasn’t a fan of the shows pilot, the had a lot to introduce and it’s not the familiar Superman we’ve seen in the past, this time he has a family and they each have their parts to play. With the series finishing I decided to catch up and give it another go after dropping off after the first episode. I’m very thankful I did return to it, the first season was only 15 episodes and was so good once it got running. Tyler Hoechlin totally owns the character by the season midd point and Elizabeth Tulloch could now be my favourite Lois Lane.

Not just my favourite Superman comic but one of my overall top comic series is The Death and Return of Superman. It was so action packed and introduced some amazing characters and concepts to the Superman mythology.  I can see that those comics seemed to have been the main inspiration for the show. Superman doesn’t die in the TV show obviously but we do see a lot of those characters come through such as an amazing portrayal of  John Henry Irons aka Steel played by Wolé Parks who I really hope returns for season 2. The character was so strong he could have got a spin off TV show or movie out of it. John Henry Irons is probably the most underused DC character they have. He’s like Ironman with the hammer of Thor and personality of Captain America.

The main villain in the show starts off as a mystery, from the pilot you think it might be an alternative Lex Luthor then its Morgan Edge then it’s a Kryponian but I don’t want to give away any spoilers as the show is full of twists which makes the most out of those 15 episodes, there isn’t any filler.

Even though this show is made by CW it doesn’t feel like it fits in with the other Arrowverse shows, it seems to belong more with Titans which has a similar tone and is also amazing in how it tells stories and makes the best use out of characters.

Season 2 of Superman and Lois has been confirmed and could be starting early 2022, I’d guess maybe February or March and I’ can’t wait to see what they do next.  Everything just seems to be so well thought out and if we don’t get another Superman movie for a while I’m still very happy with this show.