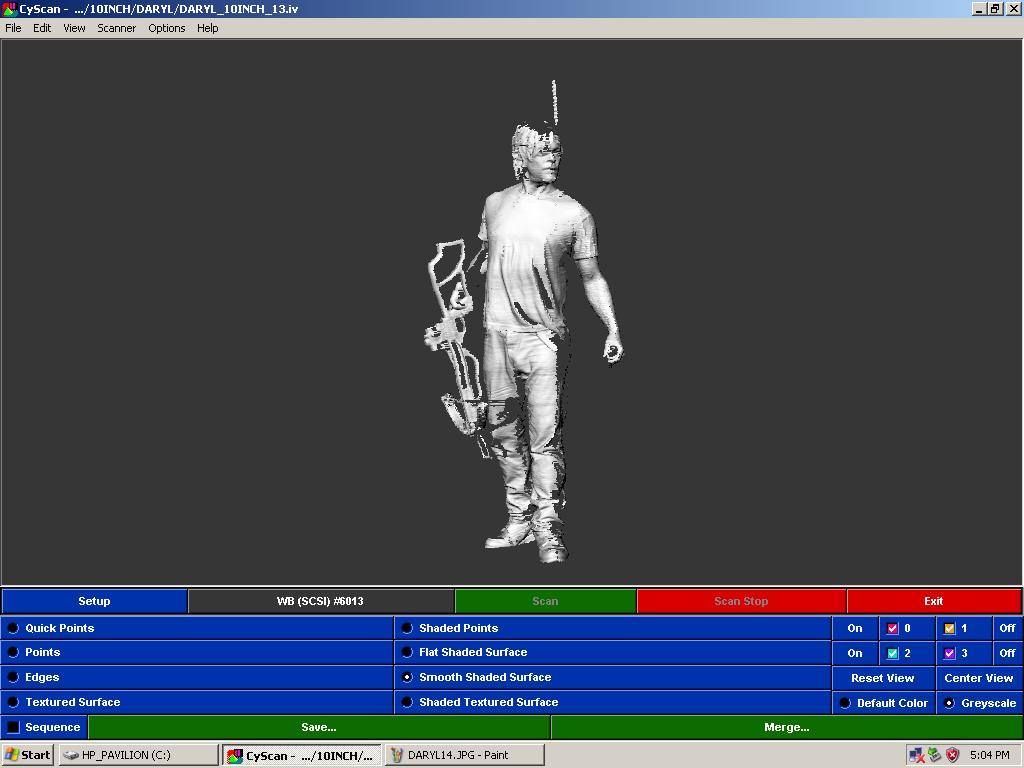 Toys over the last decade have come a long way in terms of detail and quality. They have moved beyond the old hand sculpting methoods and moved to more hi tech ways using 3D printers for rapid prototyping.

Todd Mcfarline have released a few pictures featuring the making of the latest Walking Dead Daryl figure which comes with his bike.

To get the hi res detail they had actor Norman Reedus visit the studio in full costume while they scanned him using a nine foot tall body scanner. The process takes only about 20 seconds while a close up of the face takes about 12. Once the process is complete they have a full composite map of Norman and using the model they can add articulation and make it into a useable prototype for the toy which will be released in April.

This is the first time I’ve seen this method used but aparently it’s been used for over a year to convert celebrities into highly detailed toys. 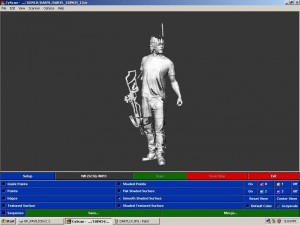 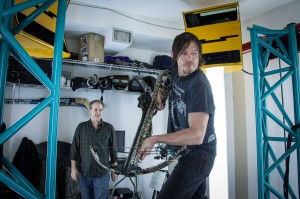 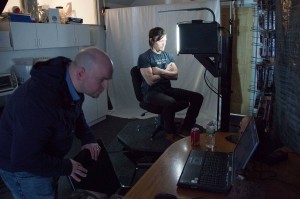 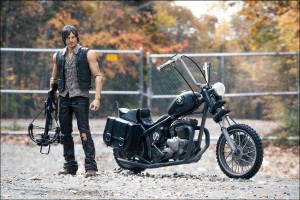 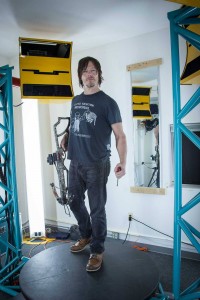