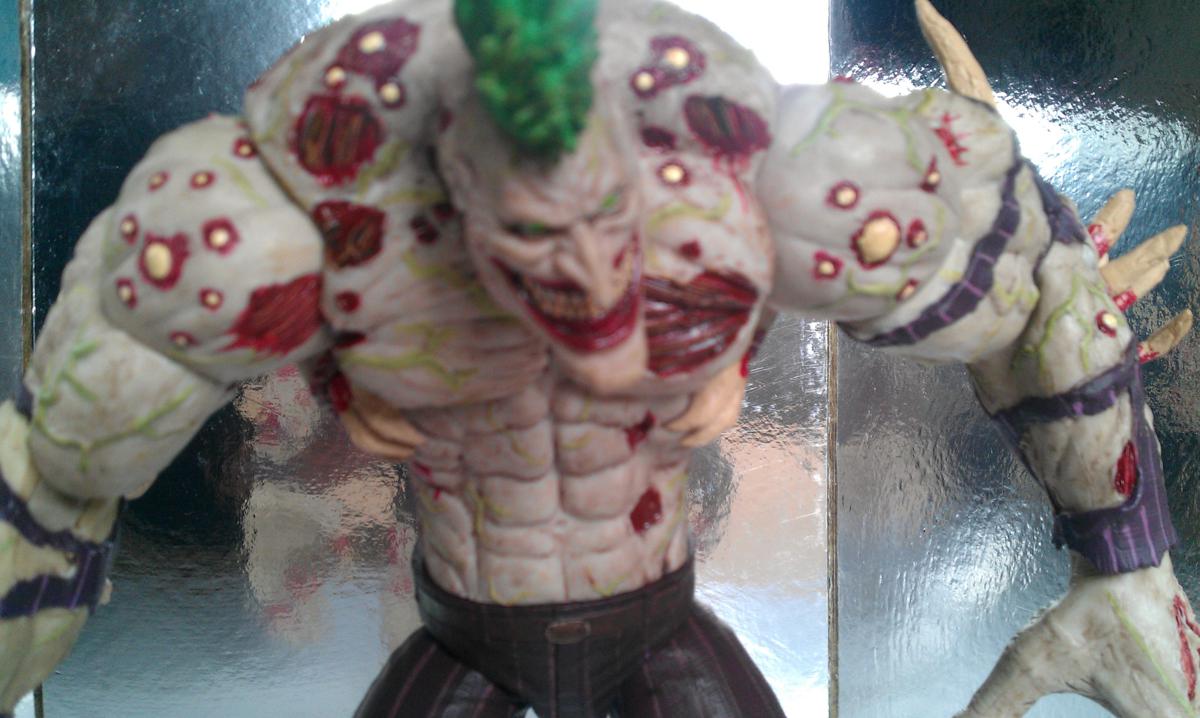 To begin with just looking at Titan Joker toy have to appreciate the sheer size of the toy. He stands way taller than any other DC comics toy I’ve ever owned and about twice the size of most of the other figures in the Arkham Asylum series like Harley Quinn.

He’s tagged as a Deluxe size figure with Killer Crock and Mr Freeze but again he is much taller than even them, scale of the figure does come with down falls though. He has one major production issue and that’s the right leg. Just taking him out of the box will make it break off. Looking online its a very common issue with this figure but isn’t too hard to fix. Considering the issue I’d probably advise buying him from a local comic shop if you have the option just in case you need to return him. I bought mine majorly discounted with the broken leg from A Space Oddity in Amsterdam which if you get the chance to visit is an amazing little shop which stocks everything from Vintage Transformers to Gundam kits.

Even the issue with the right leg he is still an awesome figure to stand on the shelf if he fits. I’m glad they kept him in scale with the others in the toy line and managed to keep in some pretty good articulation.

Movement wise he has about 14 points of articulation and is easily the most detailed DC toy I’ve seen, probably even better than statues.

Not to fix the broken leg the hardest bit is to pop out the broken ball joint, to do that I drilled a whole through it put a screw in and pulled it out. Then used the whole to screw it back on. It’s also worth sanding down the joint a bit as it’s out of shape. Instead of being round it seemed to be more egg shaped which causes the QC issues. Compared to other figures I couldn’t help but to take some pictures of him with a Rancore. They are similar in stance and look great fighting each other on the shelf.

Overall I would highly recommend picking up this figure if you get a chance. If you do buy him online try to make sure he can be returned or you are happy to fix the leg as I said it’s very common. I can’t imagine seeing another DC comics toy of this scale especially with the detail any time soon. 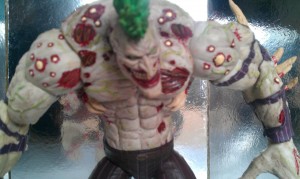 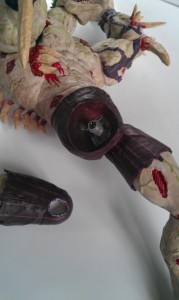 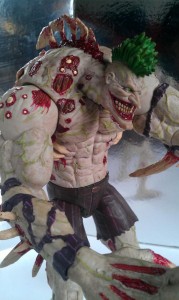 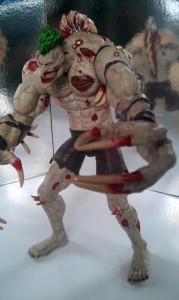 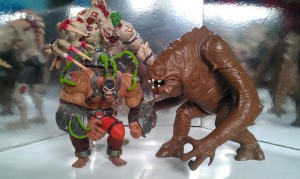 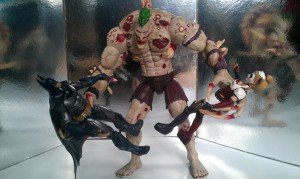 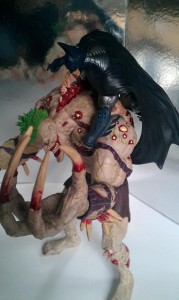 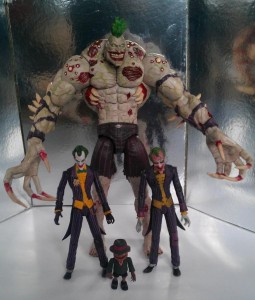 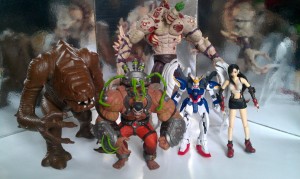 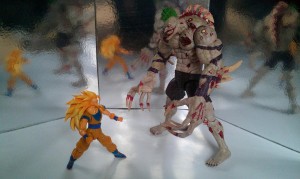 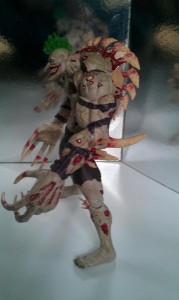 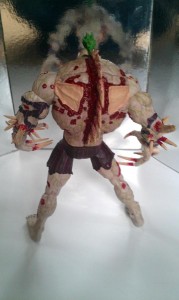 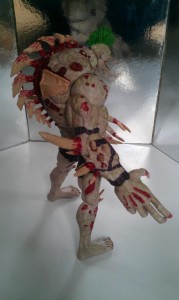 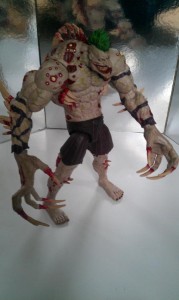