The greatest Transformer toy ever made 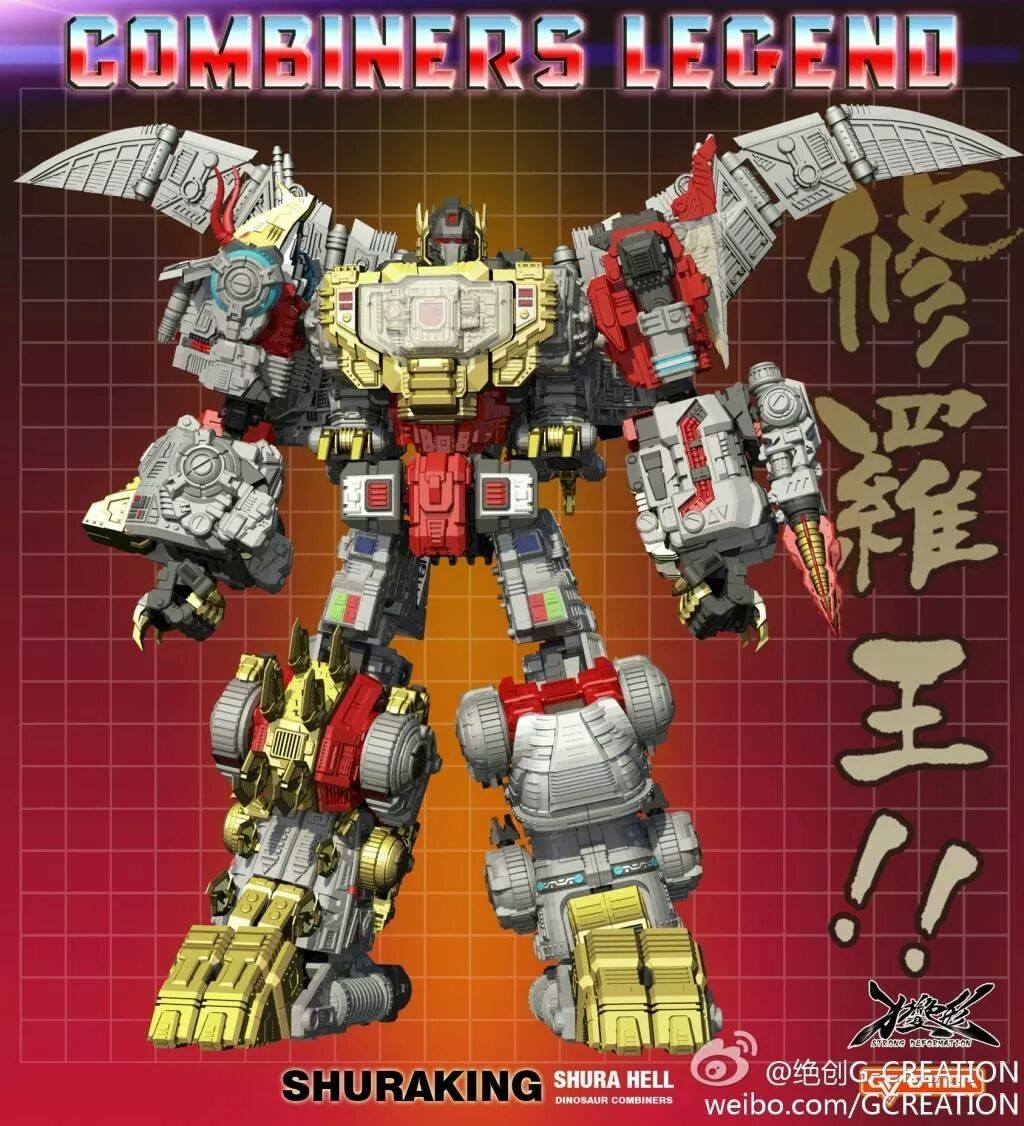 For Transformers fans the last thirty years has had its ups and it’s downs. The TV series was massive world wide and in one way or another Transformers cartoons have been on TV in one or more countries over all that time. The movies were cool but mainly disappointing to most old school fans who wanted to see the original Autobots go up against the Decepticons. In fact most of the big Transformers fans I’ve known over the years most have given up recently due to Hasbro not making the toys fans have been asking for.

The Masterpiece Dinobot Combiner by GCreation

Based in China Gcreation is one of those independent toy designer companies and they have come up with not just a team of Masterpiece scale Dinobots with cartoon accuracy and some amazing articulation but they have also made them combine into something truly beautiful.

Everything from GCreation paintwork to the robot joins and the overall reinvention of the Dinobots is just amazing and something I wish Hasbro would have thought of years ago.

A set of high details Dinobots is something I’ve wanted for years and a Transformers fan but with all these upgrades and features I think this is pretty much the pinnacle of Transformers toys. I really can’t imagine anyone topping this one. Where Hasbro/Takara gave fans Masterpiece Grimlock, Gcreation have gone on and made him bigger and given him his friends as Masterpiece incarnations of Slag, Swoop, Snarl and Sludge.

As a long time Transformers fan and collector I have to think would I trade any / all of my collection for this one? Possibly. Combined this beast looks like it stands about 16 inches tall, that’s 16 inches of awesome chrome mega articulated Dinobots.

For all those who question the fans that the Dinobots never combined in the cartoon, that is true but they did in one of the comics and either way it’s an amazing concept and so much higher quality that any Transformer Hasbro/Takara have released in the last few years. 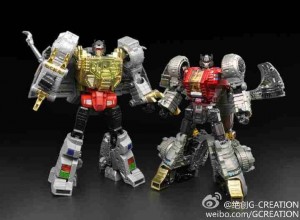 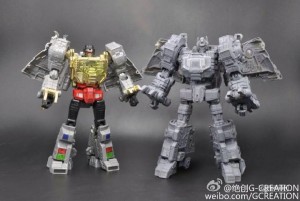 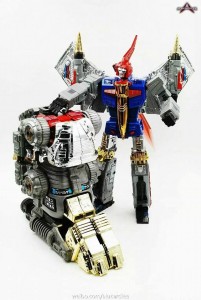 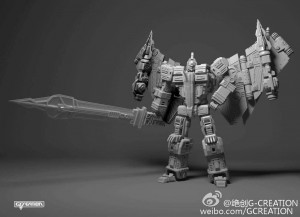 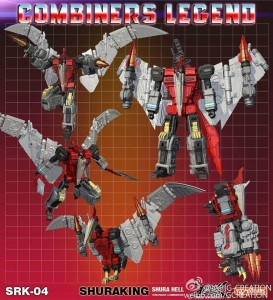 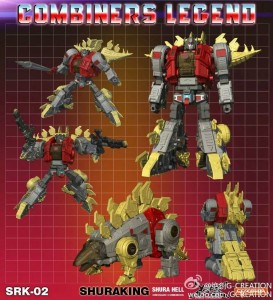 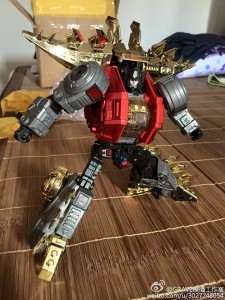 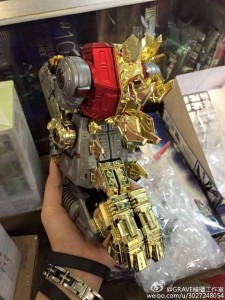 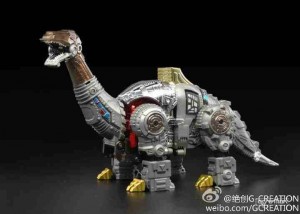 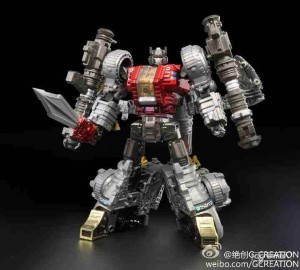 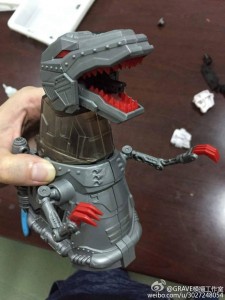 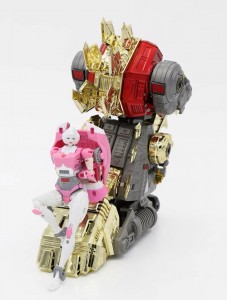 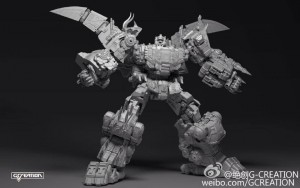 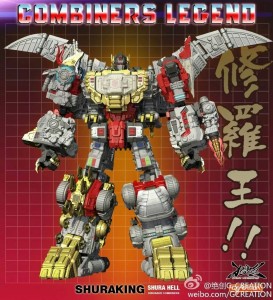 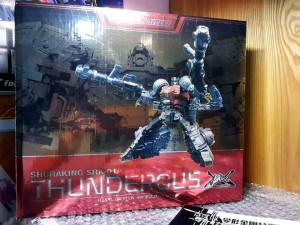 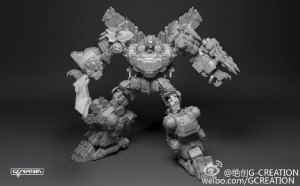 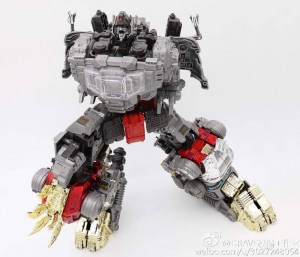 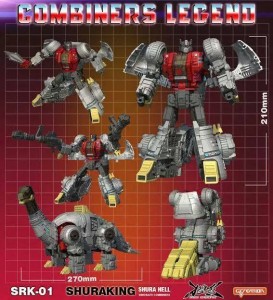 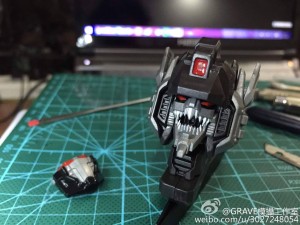 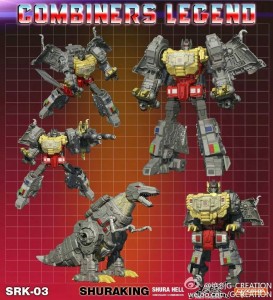 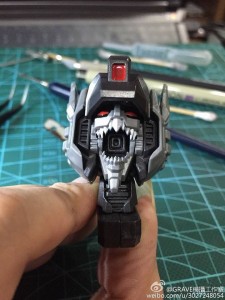