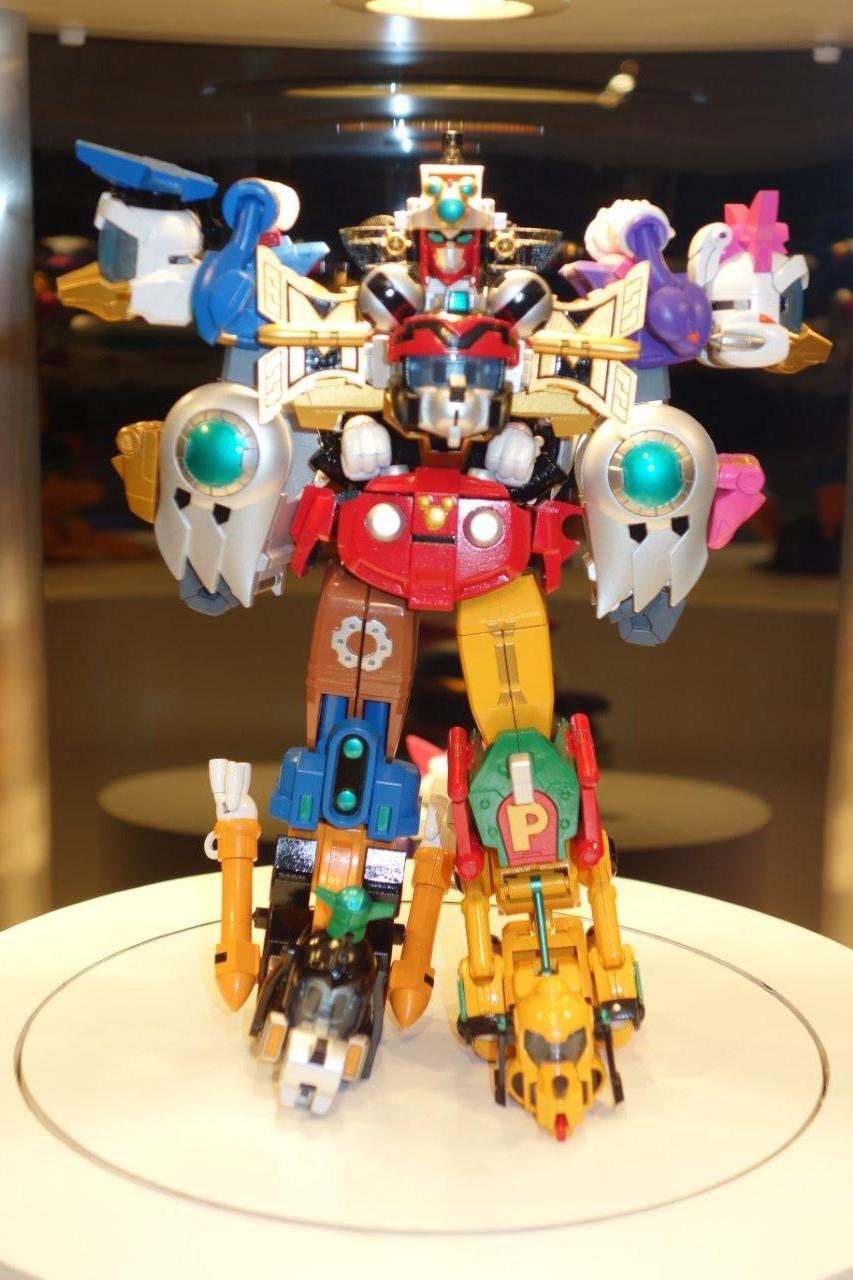 This may be one of the coolest Megazords ever created. Tamashii Nations the master minds behind the SHFiguarts series which include some of the best Dragon Ball Z figures ever made. The prototype which has just been unleashed is based on six iconic Disney characters which is still awaiting approval.

Tamashii Nations have fast become one of the best toy creators in the industry by reinventing other toy lines such as Dragon Ball and Gundam into masterpiece incarnations of the cartoon counterparts.

At the moment this Disney combiner hasn’t got a release date as it’s just a prototype and still awaiting approval from Mickey Mouse himself.

These pictures have been released the same day it was announced that Disney has bought Lucas Arts and to be honest I don’t know whats better news. That we might get a Star Wars VII or we might get our hands on an epic war machine version of Mickey Mouse which could stomp all over the likes of Godzilla or Mickeys arch nemesis Peg Leg Pete. 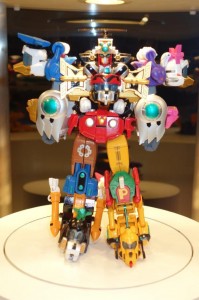 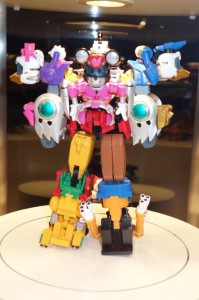