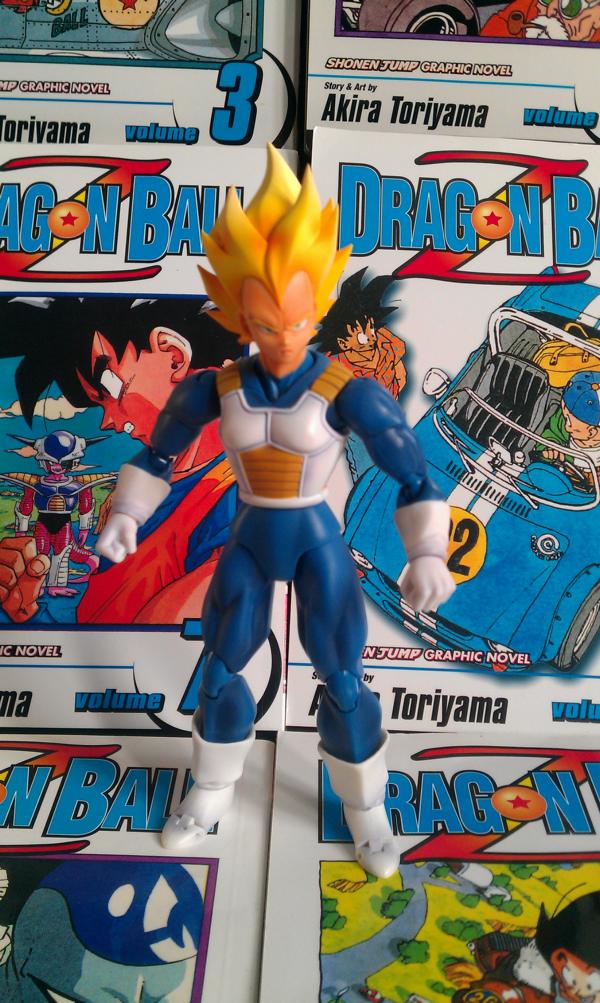 This is the latest offering of Vegeta the Saiyan Prince from Dragon Ball Z. It’s from the new toy line S.H.Figuarts from Bandai. Going off the box he seems to be licensed through a few companies including Funimation, Toei animation, Bandai an Tamashii Nations. Thanks to so many companies being involved in licensing the toy line isn’t available world wide and is fairly limited and hard to find at the moment. After years of either on detailed or little to no articulation Dragon Ball Z figures this Vegeta has raised the bar for action figures so high. Scale wise he falls into the 5 – 6 inch category. But for a figure his size he shows how a well designed and economic a figure can be in this scale.

Compared to toy lines like Play Arts Final Fantasy and DC Directs toys which have been popular recently he is far more advanced when it comes to both detail and articulation. Movement wise there isn’t much he can’t do, he can almost cross his arms and the joints are also very well hidden when on display.

Accessory wise he has three faces and six different hands which aid the poseability. He is based on his time fighting the androids and Cell from the manga which was probably his most epic time in the series. Being a huge fan of Dragon Ball Z this toy line is probably the best thing on the market this year. The first series of figures have been released with Trunks being the latest. They are available at a select few stores in the USA but more widely available in Japan and China as they are aimed more to those markets and the licenses also restrict some countries from selling the line.

The main bad point about this toy line is the limited availability, I hope with the success of online sales more retailers will increase demand and Figuarts will make more. And compared to others in the toy line Vegeta doesn’t come with many accessories, if he had a head with black hair or armor add-ons it would have been totally epic.

This one came from Amazon.com which after shopping around is the best place to buy them online thanks to the competitive prices and you can shop around for the best postage rates as well.

Over all I couldn’t recommend this figure enough. If you buy one action figure this year it has to be one of the F.H.Figuarts Dragon Ball Z toys. The whole toy line is full of masterpiece representations of the characters and I doubt we will see a better version of the greatest characters in Manga or Anime.

Dragon Ball is still regarded as the greatest Manga made and with the upcoming Dragon Ball MMO it’s going to make a huge come back. 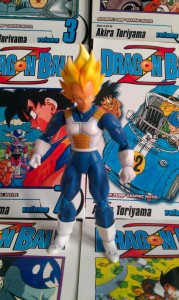 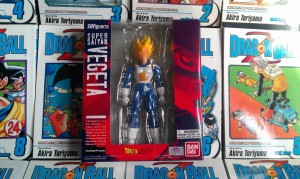 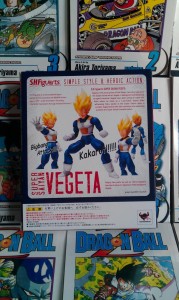 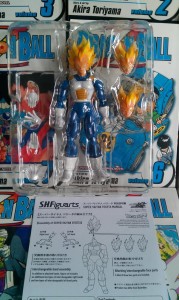 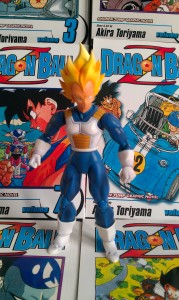 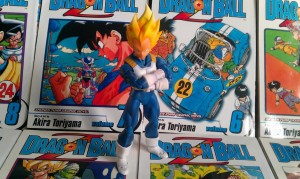 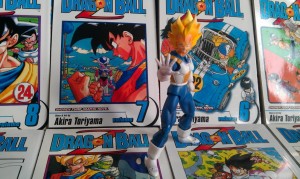 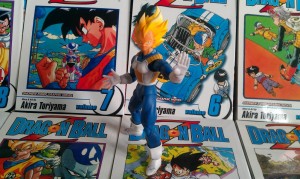 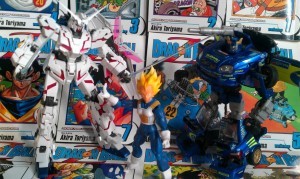 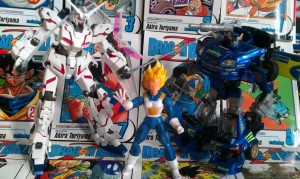 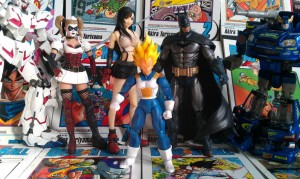 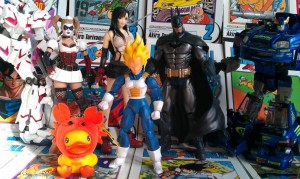 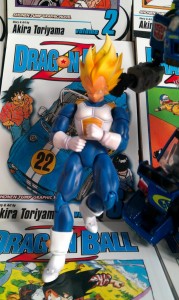