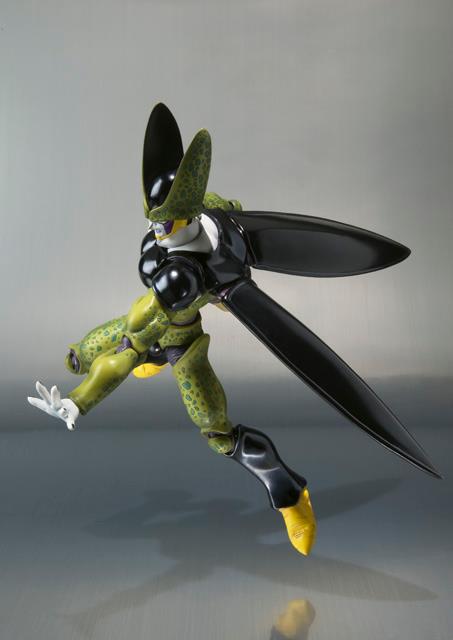 Thanks to the Facebook page of Tamashii Nations we have the first pictures of the first villain in the SHF Dragon Ball Z toy line the perfect Cell.

So far the SHF DBZ toy line has yet to disappoint with its line up of characters picked by fan polls as a higher priority. The previous releases have included one of the most poseable toys I’ve seen as Super Saiyan Vegeta and the mega Trunks figure which came with more accessories then you can shake a stick at.

The Cell figure looks especially awesome as you can’t even see the joins in his armor. Cell was one of the fiercest enemies in Dragon Ball Z and will hopefully lead to a Freeza and Brolly figure somewhere down the line.

The Facebook announcement had the following attached the the release.

In addition to Interchangeable parts for folded arms, hands, and faces, kamehameha effect parts add the perfect ingredients for re-creating the perfect, Perfect Cell battle scene. Outside N. America, Perfect Cell will be a Tamashii Web Exclusive. Be sure to grab S.H. Figuarts Super Saiyan Gohan Special Color Edition ($30) to pair up with Cell, available at San Diego Comic-Con 2012! 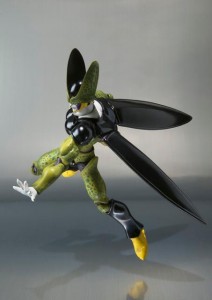 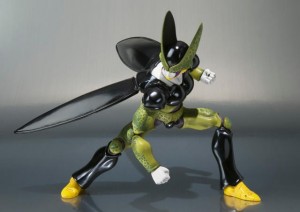 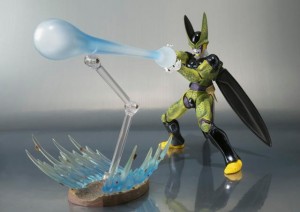 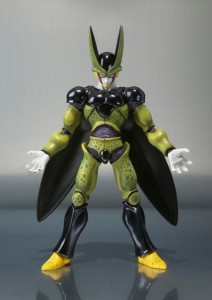 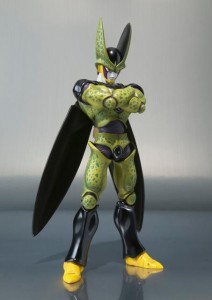 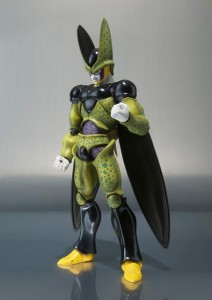 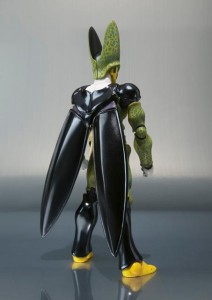