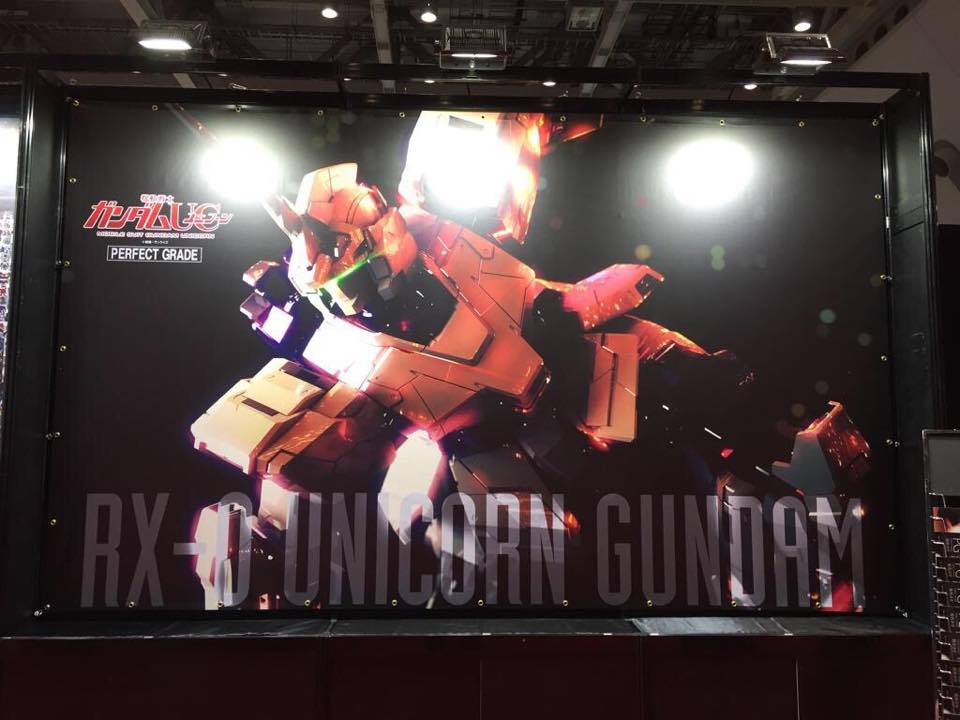 Bandai are finally releasing the Gundam that every mecha fan has wanted for the last seven years or so. We’re finally getting a Perfect Grade RX-01 Unicron model.

The news of the Perfect Grade RX-01 Unicron has also come with little warning. It’s been rumored for years but Bandai only released official news last week at a Japanese hobby show and the kit will be on sale in December 2014 in Japan.

At the moment the price looks reasonable but it’s likeley to sell out fast which will increase the demand and price of the first run. Also with the MG release we had several versions and it’s possible they will release upgrade kits and different color versions of the PG kit too over the next few years.