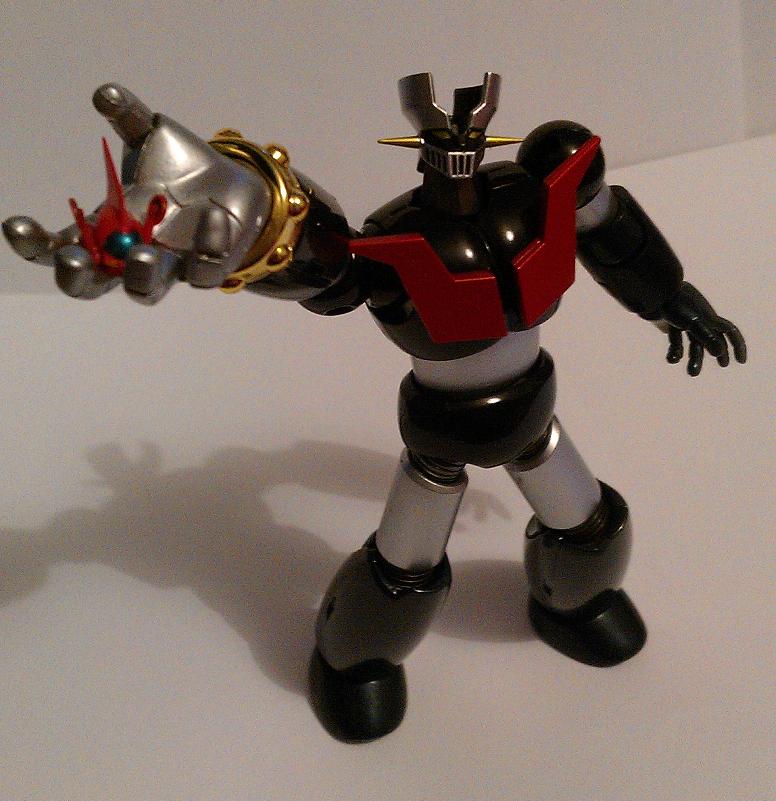 For a lot of people giant robots don’t go further than Optimus Prime and that’s the one in the Michael Bay movies too. For those of us who love mecha and old school Super Robots this is probably one of the best toys you can buy. It’s the robot that launched countless Chogokin robots and the original source for just about every Super Robot released since his manga launched in 1972 it’s Mazinger Z.

This particular figure is the Bandai / Tamashi Nations Mazinger Z which was released in Japan but is available in a lot of anime toy shops. Like most of the other Tamashii Nations toys he’s super articulated for a 6 inch toy and designed to look like he’s been pulled straight out of the manga. I’m not sure how the toy designed manage to make the proportions and articulation so impressive. I’ve not seen a Tamashii Nations toy that hasn’t had me amazed.

I’ve got a few of the more recent Tamashii Nations toys from the Dragon Ball line they are working on at the moment but this is the first Super Robot I’ve bought. The main difference is the actual finish on this figure. It’s pretty heavy as about half the figure is die-cast metal which along with all the micro detail makes the figure look and feel like much bigger.

He comes with a few accessories which include eight hands, a chrome finished sword the Pilder which was a flying machine used to pilot Mazinger and you can also buy two more add-on kit with more parts which let him use signature attacks like the Rocket Punch.

As far as the articulation goes it’s very well hidden in the design, there are no clear signs of joints but it’s got all the articulation you might find on a figure twice the size. It’s got moveable wrists and elbows along with a double jointed neck.

One of the great things about this figure is it’s never going to go out of fashion. Mazinger Z is one of the most recognisable robots world wide and has been for the last forty years. He’s a great addition to any robot collection as I can’t see anyone making a more detailed version of Mazinger Z.

The only down side to this figure is that it’s sold incomplete. To get all the accessories and weapons you need to buy two more upgrade kits which at the moment probably sell higher than the actual figure

If you want to buy a Mazinger Z figure the best place at the moment is probably Amazon and one of the Japanese sellers. Although it’s not confirmed there are signs we might get a reissue of this figure and the upgrade kits this year. 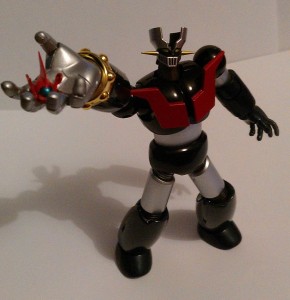 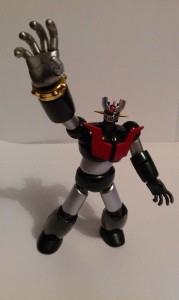 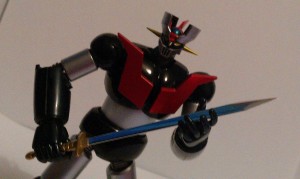 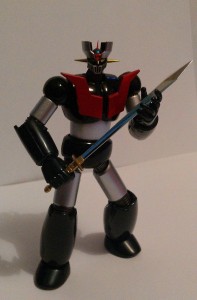 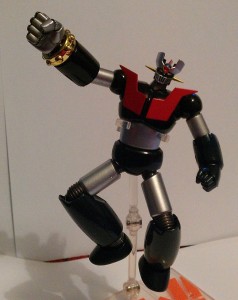 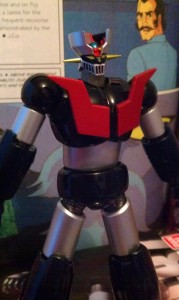 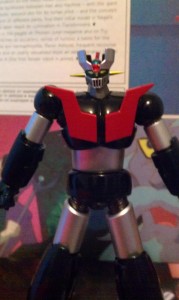 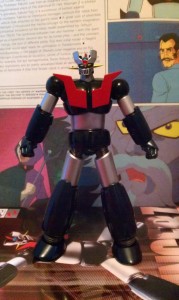 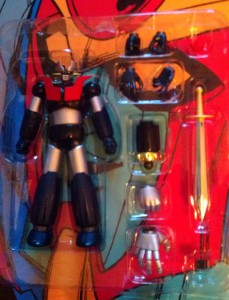 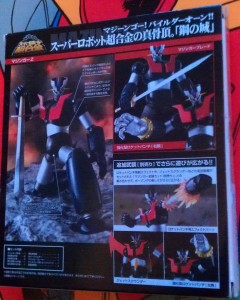 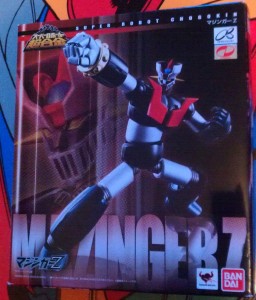