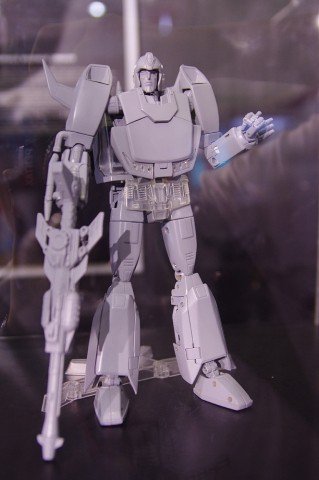 Thanks to IGear toys we have a few pictures of the upcoming Masterpiece Rodimus Prime. The toy it’s self probably wont ship till February but so far it looks like it fits in with the line.

The last Masterpiece toy to be released was last months Masterpiece Ghost Starscream and fifth recolour of the toy so having a totally new toy form the line is great news.

The toy line decided to scale down on the size later on and produced figures like Starscream and Grimlock on almost half the scale of Prime but with just as much detail.

Rodimus Prime looks to be the same scale as the Alternators and Starscream.

Going off previous releases in the line Rodimus will probably be available some time between December 2010 – February 2011 and be in the price range of about $150. 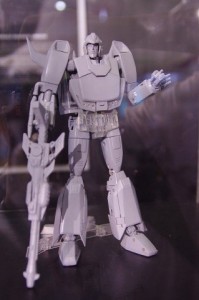 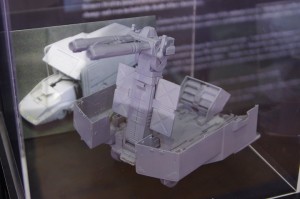 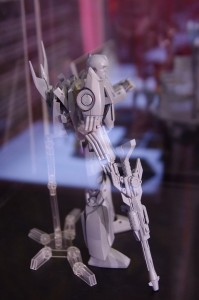 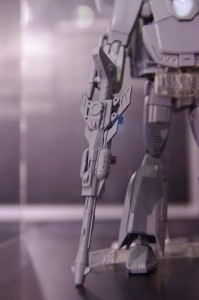 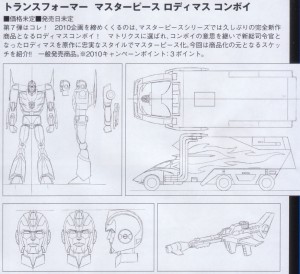