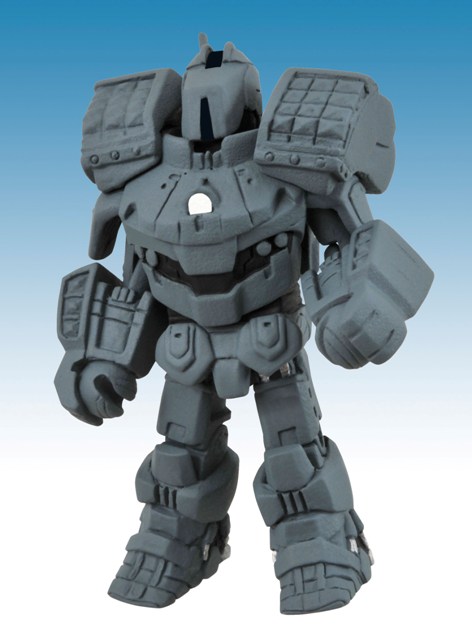 Being a huge fan of comics, Iron Man and awesome toys I’m pretty excited to see the new Minimates to go with the movie. The toys so far have given us a look at what the film will have in store.

The toy line introduces a pretty cool selection of Hammer Drones which showed up on comicbookmovie.com a while ago. I love the way they have different drones for each type of terrain like Iron Man had different suits in the cartoon. In the first film we saw the Marks one,two and three of the Iron Man suites, each with an upgrade on the last. The new movie it looks like we start off with v4 of the suit and will see a v5 too going off the toys.

The Minimates toy line has one figure which can’t be reviled until March, at first you might this it could be Pepper Pots turn to get some armour (which would be pretty cool) as the other figures seem to be paired up with in day job version and armoured version but its probably more likely to be the IM V5 armour. 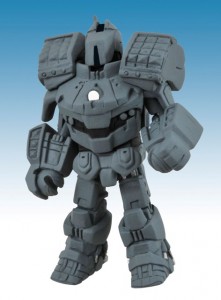 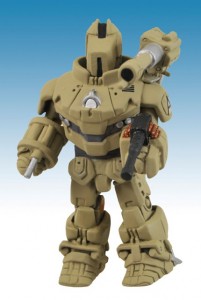 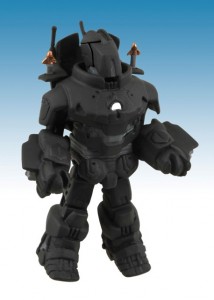 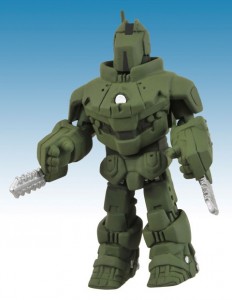 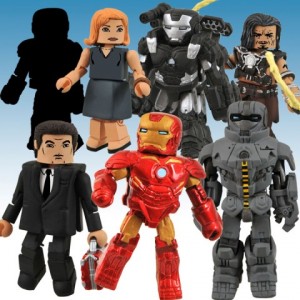 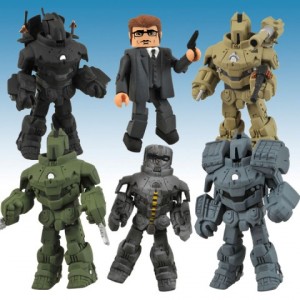