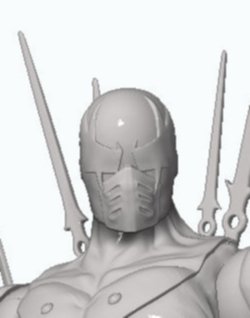 Shocker Toys has just released a press release before they head off to the 2010 American toy fair. Shocker Toys look ready to showcase the coming year of awesome toys.

Taking off from where the Shockini left off the new Mallows will be on display at Toy fair. Shocker Toys have picked up some pretty big name licenses such as Madballs, My Pet Monster, Sushi Pack, Dragon Ball Z, One Piece, Fullmetal Alchemist:Brotherhood, Soul Eater, Johnny Test and Monster in my Pocket.

The Mallow line is pretty awesome but it’s the Indie Spotlight which has grabbed my attention in the last year with characters like Kabuki and SCUD in series one and Tick along with Dick Tracy in series two.

Currently series one has been released with huge success and series two just round the corner set to be released this year, series three boasts a line up just as impressive.

Take a look at the collection of teaser images we have found around the web. Read the Full Shocker Toys Press Release. 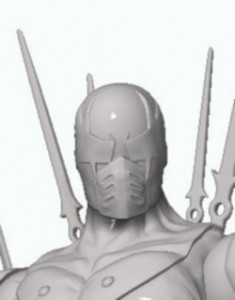 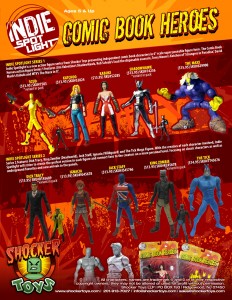 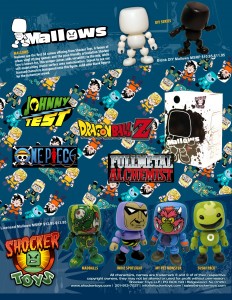 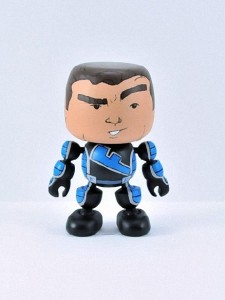 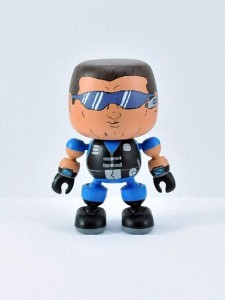 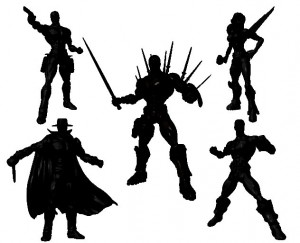