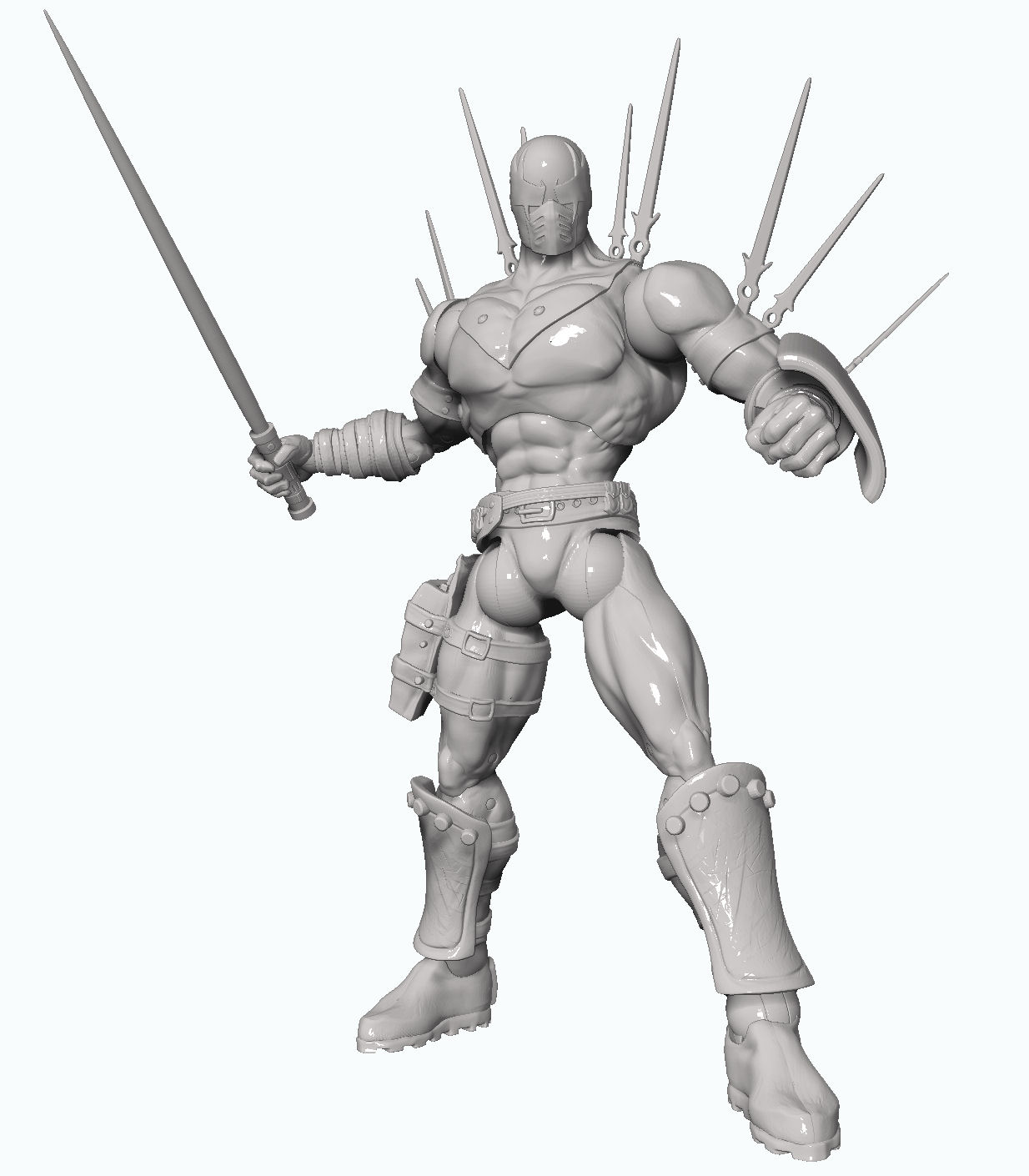 Those lucky enough to go to Toy fair 2010 this year you might have had a chance to get a close up look of Shocker Toys Indie Spotlight series 3. For the rest of us Shocker Toys have released some close up shots of the prototypes from the show.

The release date is probably going to be late this year to early next going off the current production plans for series 2. 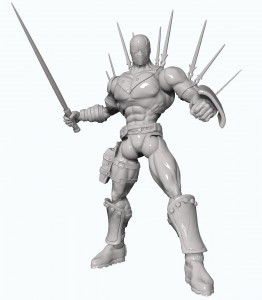 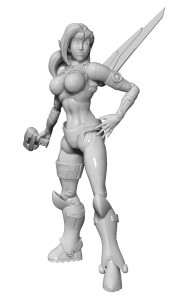 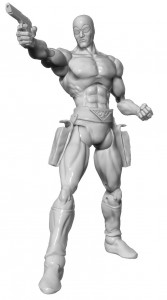 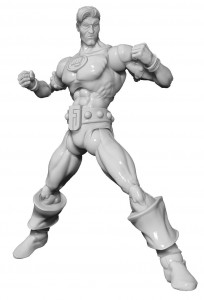 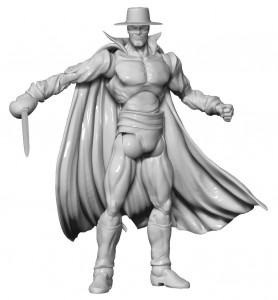