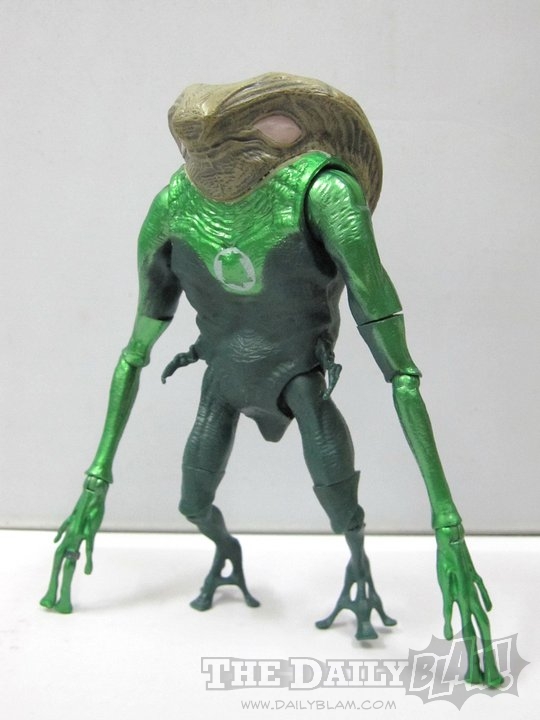 It’s going to be a tough race this year between Green Lantern and Thor. Marvel have been taking the lead in comic sales for the last few years but DC have arguably been making better movies and TV shows.

The amount of news on Green Lantern has been on the rise recently, last week saw the first shots of the collectors edition Green Lantern figure and this week we have two more alien Lanterns thanks to The Daily Blam.

From all the concept art and leaked scripts it’s been a bit of a surprise for lantern fans to see toys of G’hu and Rot Lop going into production but here they are.

It’s good to see Mattel have really embraced the movie so well and have been able to produce toys in such great form.

Although Mattel have produced these toys it’s not yet been confirmed if they will appear in the movie or if they will be part of a tie in line or comic related. 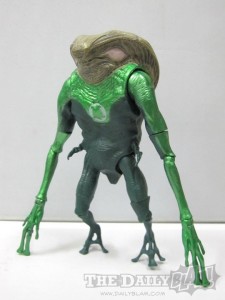 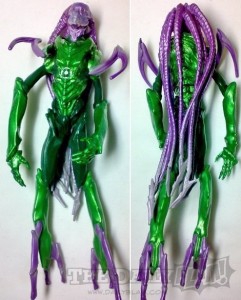