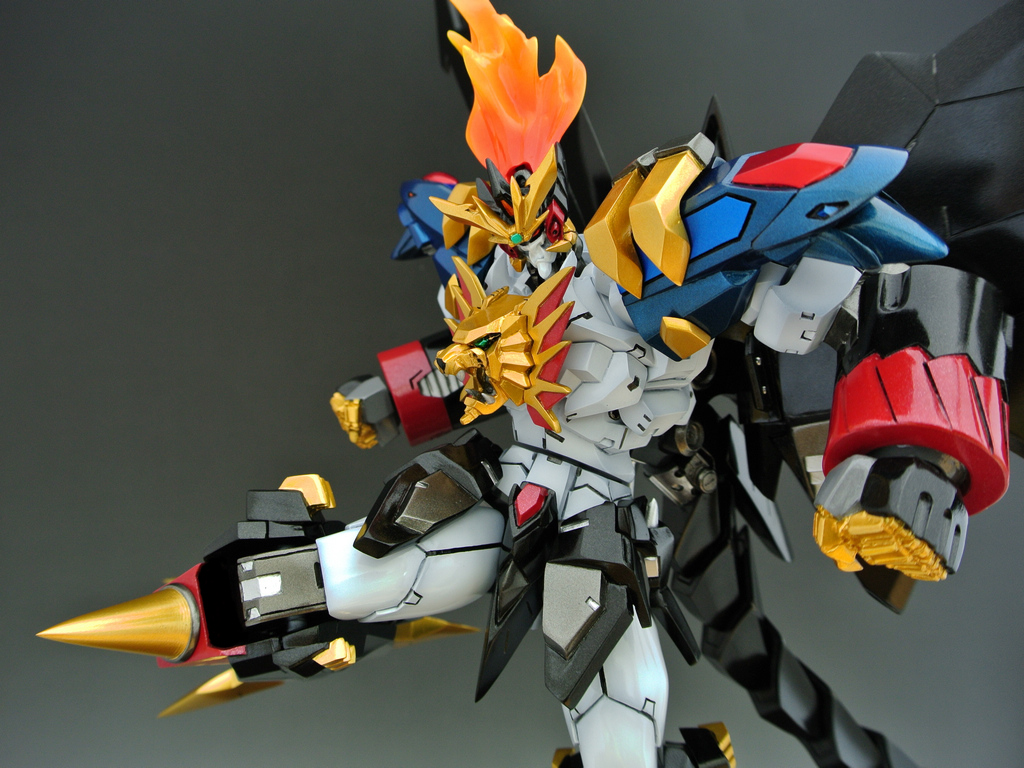 The biggest GK (Garage Kit) competition of the year is over and e2046.com have announced the winners, runners up and everyone else who entered along with galleries with each one.

For those who aren’t familiar with Garage Kits they are limited run figures and statues usually based on anime and manga characters. Assembly of these isn’t as simple as a typical Gundam or model kit as resin figures require sanding, shaping assembly and painting to bring out the best in the kit.

e2046.com is the biggest online retailer of GK that I know of and have an amazing selection of kits from out of print Final Fantasy kits to the latest robot kits from Japan. They run this competition annually and this years the modellers have really stepped up the game with work which put companies like Hasbro to shame.

For more information on the amount of work that goes into putting a GK kit take a look at the Mazinger Statue assembly.

In the annual e2046 GK content there are three categories Figures, Robots and Diorama. Each has some amazing entries including the winner of the robot category which is a full action (articulated) GaoGaiGar. The figures are just inspirational too, thinking about the amount of time and experience that goes into painting all the shades of colors and shine on the figures eyes is just amazing. 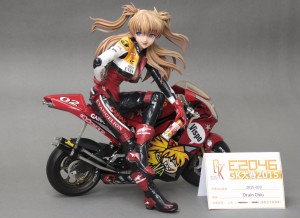 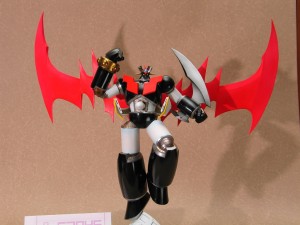 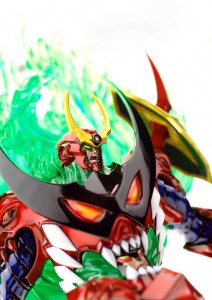 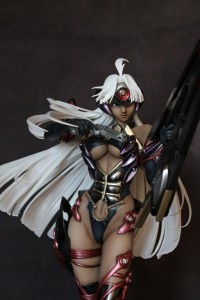 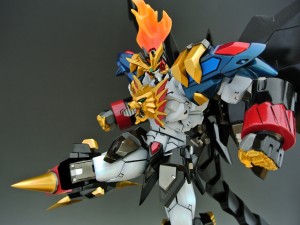