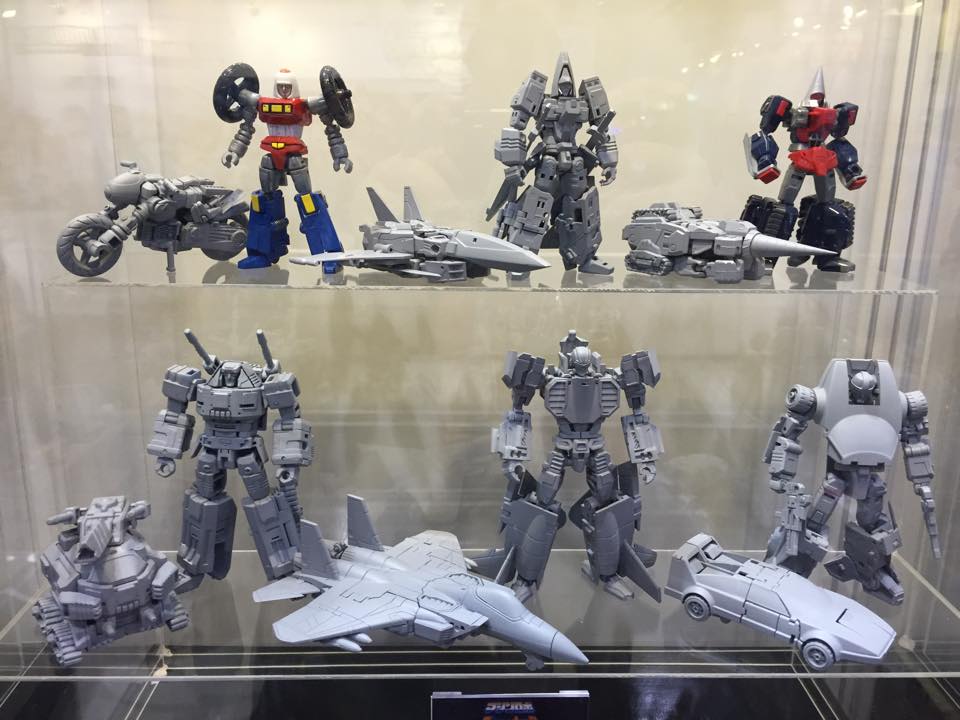 At one point these guys could have taken over from Transformers but Hasbro quickly bought the TV rights and shut them down. Now thirty years on Bandi are returning to Go-Bots to make new modern toy designs.

These are said to fit into the Soul of Chogokin toy line which are about six inches tall and highly details combining plastic with die-cast parts. The line features the most iconic robots from Japanese Manga and Anime such as Mazinger and GaoGaiGar,

Although Hasbro seem to have dominated the Transforming toys market for years it looks like Bandai want a piece of the cake. Bandai have been making some amazing robots over the years and have also recently brought back the Power Rangers with the Megazord and Dragonzord.

At the moment Hasbro still have all the rights to the Go-Bots cartoons and character names but in Japan there was another more popular series called Machine Robo Rescue which these might belong to and could help get these an international release.

At the moment these are still in the prototype stage but could get a release later on this year and will probably retail at about $80USD each. 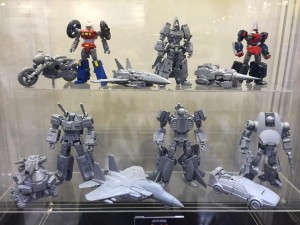 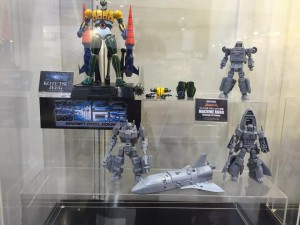