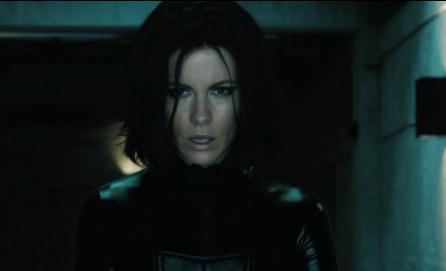 This will be an awesome movie fix for comic fans waiting for th Avengers next year. It’s technically not a comic book movie but has all the sexy fantasy, gore-tastic slightly sci-fi stuff we have all grown to love.

Underworld Awakening the fourth movie in the series was kept pretty quiet during the initial development. There was even talk of a Blade / Underworld crossover at one point which fingers crossed we might see one day.

This is the second trailer as the first was released a few months ago this one has the very welcome added bonus Kate Beckinsale Ass shot at about 1:55 into the trailer.

The special effects in the Underworld movies have always been top notch but they have pushed the bar up on this one and I hope it inspires more vampire movies to try something new in the future. 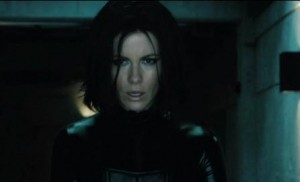 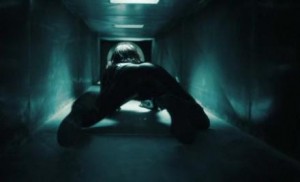