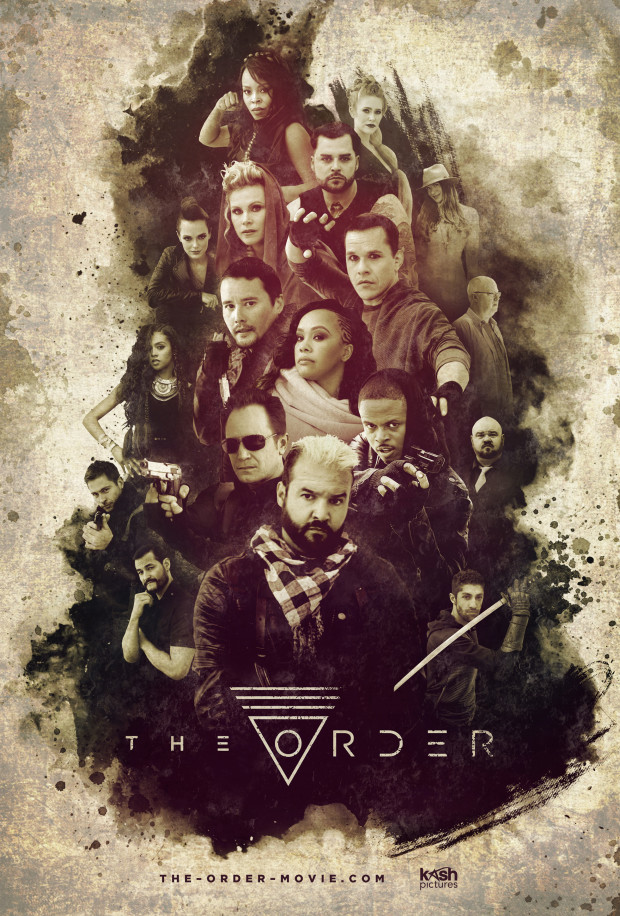 There are so many independent movies being made thanks to the internet but this is one which should have been picked up by a big studio and distributed world wide. It’s a very interesting project setup by some of the ex Power Rangers cast which is an unofficial reunion being made for the fans.

When news of this project first came out it looked like just a way to get some of the old cast together but ever since they started to show more teaser trailers for the movie a lot of people have started taking it a lot more serious.

Sometimes you forget that most of the actors cast for Power Rangers had a real martial arts background which was never used to its fullest in the TV show. In The Order Movie we get to see them really let loose and do their own stunts. The action scenes from the teasers look amazing so far and even though the movie hasn’t finished filming yet I hope they make a sequel.