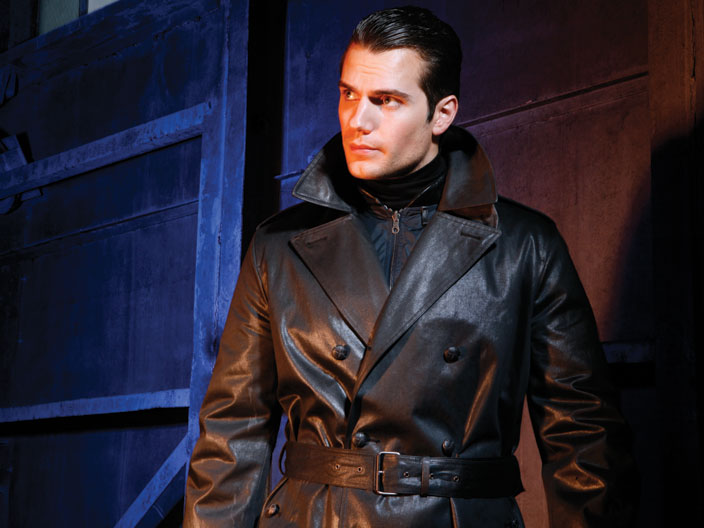 Huge news for the comic book movie loving community. The biggest role in the DC universe has been given to a British actor Henry Cavill.

The news has come as an unexpected announcement but it’s confirmed and official, papers are signed and we just need to keep our fingers crossed for news on the leading villain and who will play Lois Lane.

To most of the general population Henry Cavill is an unknown actor who played Charles Brandon in a BBC drama called The Tudors.

The new Superman movie is set to follow on from the Dark Knight in a slightly more gothic take on Superman. The origin will be slightly rewritten by the man behind writing Christopher Nolans Batman movies David S. Goyer.

At the moment it looks like we are still pretty far away from getting the Superman vs Batman movie but it could still be in the works a few years down the line.

Thanks to Superman Movie for the news. 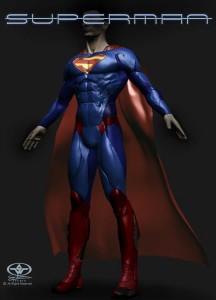