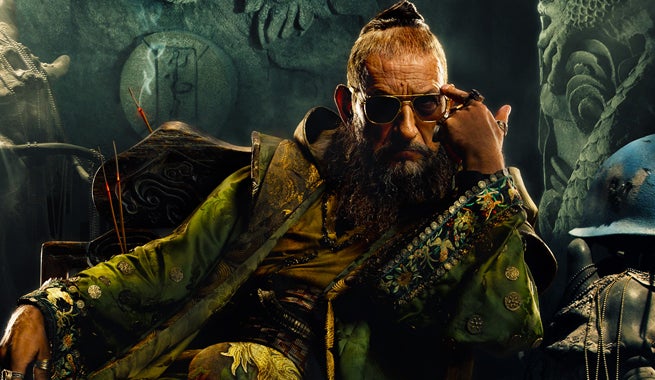 Marvel are finally giving fans what they want with Tony Chiu-Wai Leung as veteran Hong Kong actor who will be starring next to Simu Liu (Shang-Chi) the first asian actor to lead a Marvel Studios movie.

With the introduction of the Mandarin to the MCU it makes me wonder if we will see the return of Iron Man at some point. Sure we saw him die in Endgame but give it a few years and I’m sure Marvel will be up for the idea of bringing him back somehow even if it was just for a flashback or some sort of multiverse one time thing.

A review with some thoughts on Shang-Chi the latest Marvel studios movie.