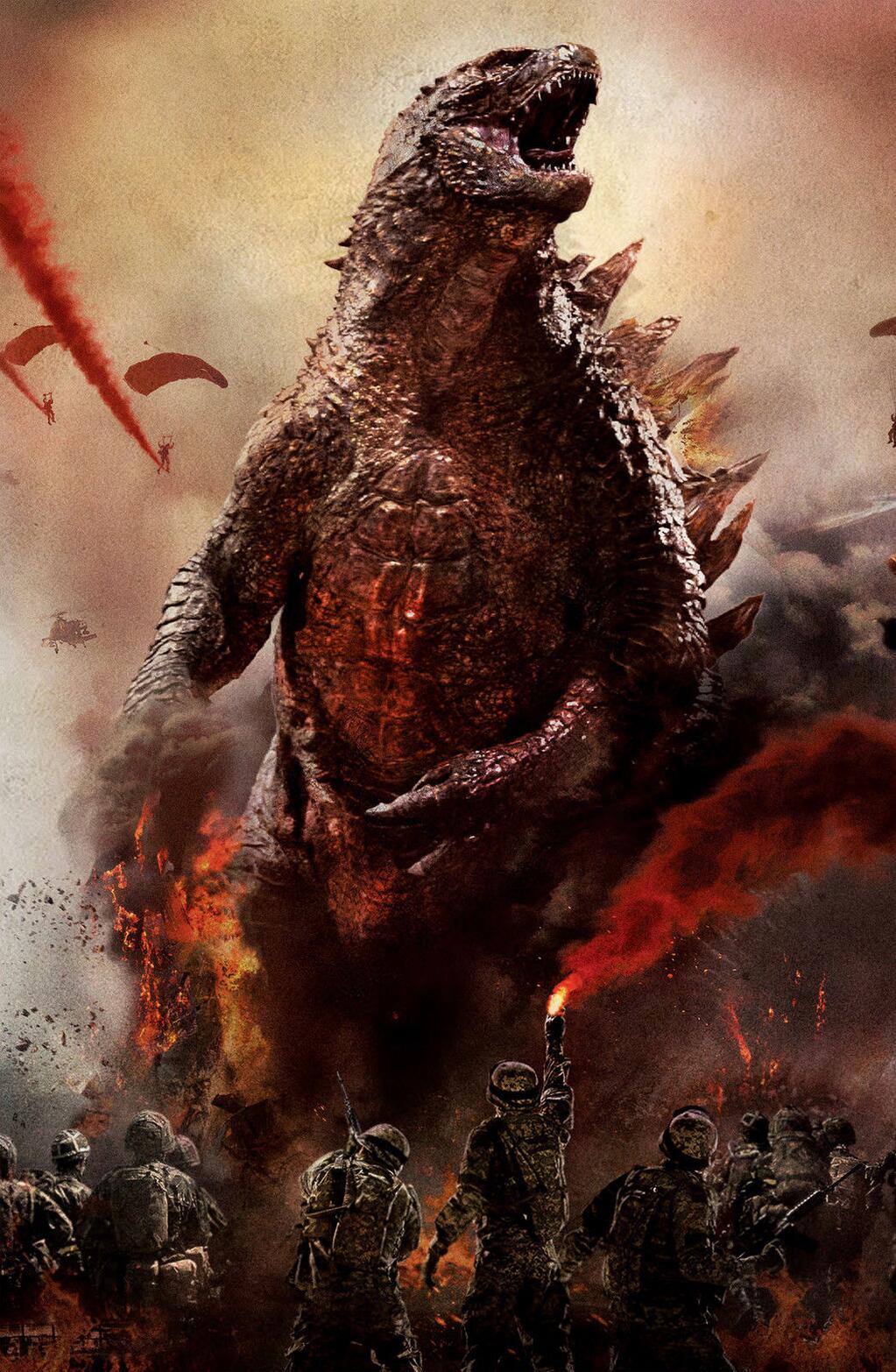 "A true Hollywood tribute to the God of Destruction"

This comes from a fan of the old Godzilla movies so it might be a bit bias but overall the latest Hollywood incarnation isn’t too bad. It’s all stand alone so you don’t need to know about any of the old movies and although it’s left open for a sequel they close the story off pretty well.

One thing I never got from the old movies was how they would explain these giant monsters but this movie dares to go into theories and details about the origin of the giant beasts.

They explain it by saying they once roamed the Earth way before the dinosaurs when the planet was high in radiation. As the planet evolved the radiation died down and the monsters went into hibernation or moved to the deep ocean floors where there are high levels of natural radiation from the planets core.

In today’s modern world we have nuclear plants and weapons which draw the monsters back to the surface. The reason they haven’t taken over all together is Godzilla who is a force of nature almost which keeps the monsters in check and way from the planet surface.

Now like a lot of the comic book movies you have two main types of audience, one who knows the characters well and want it to stick to the original plot of giant monsters fighting throughout the movie and the second type of audience who just go to see a movie because they liked the poster. There needs to be a careful balance to keep everyone happy.

The movie was directed by Gareth Edwards who also worked on the 2010 Sci-fi movie Monsters. He’s done good to keep everyone happy with the movie by making a balance between the giant monster battles and the human interaction. Both work well in the movie its no where as bad as Transformers was where most of the story revolved around a kid going to college or a relationship with the out of his league girlfriend. Everyone in the story has a direct connection to the monsters and almost work with Godzilla to battle the M.U.T.O (Massive Unidentified Terrestrial Organism).

The MUTO are the giant invading monsters in this movie. Although they resemble a few monsters from the old movies like Mothra they aren’t directly connected to any. If anything they probably look more like the Cloverfield monster.

The main character in the movie is Ford Brody a bomb disposal expert / soldier played by Aaron Taylor-Johnson (Kick-Ass) his father (Bryan Cranston) were both effected years ago when the MUTO started to wake and manage to be at the epicentre of all the action. The MUTO kill both of Brodys parents and come close to killing his family a few times so he has a personal stake in the whole monster attack.

Overall the movie is pretty good and way surpasses the 1998 Hollywood film. Although it was about two hours long it still seemed rushed. Being a fan of the Kind of Monsters I wanted to see a lot more monster fights and with this movie it almost looked like the same fight over and over again just from different angles.

There was so much potential to make the CGI monster fights mega impressive but most of it was too dark or clouded with smoke and they really missed a trick with not including more monster battles which I think let the fans down. Saying that I would still highly recommend going to see it as it wasn’t bad but could have been better. I don’t think it’s going to do too well at the box office with X-men out the week after but really hope they make another. 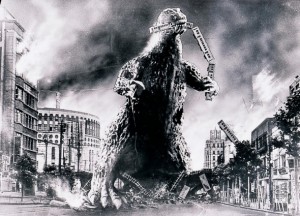 The latest Godzilla movie will be released early 2014 and here is a list of its world wide release dates.