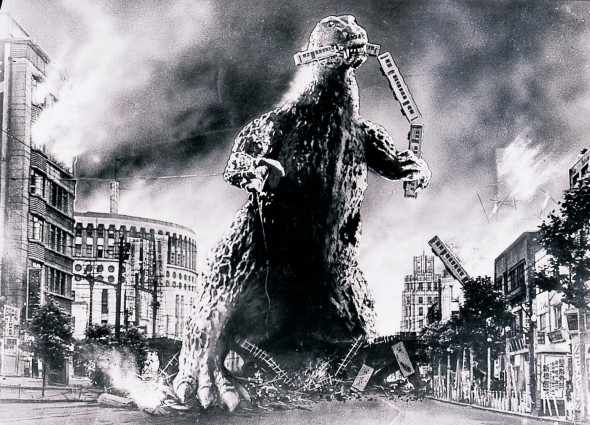 Godzilla has starred in over 30 movies since 1954 and will probably be making movies in a thousand years time. The latest movie is due out in most places May 2014 but for a full list of known world wide release dates check the list below.

May 2014 is going to be an amzing month for comic book movies with The Amazing Spider-man 2 and X-men Days of Future Past being released along with Godzilla this month. 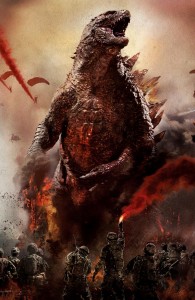 It’s not a remake it’s just another Godzilla movie. Way surpassing the 1998 Hollywood incarnation this one gives us the monster battles we’ve needed and a great back story to the King of Monsters.