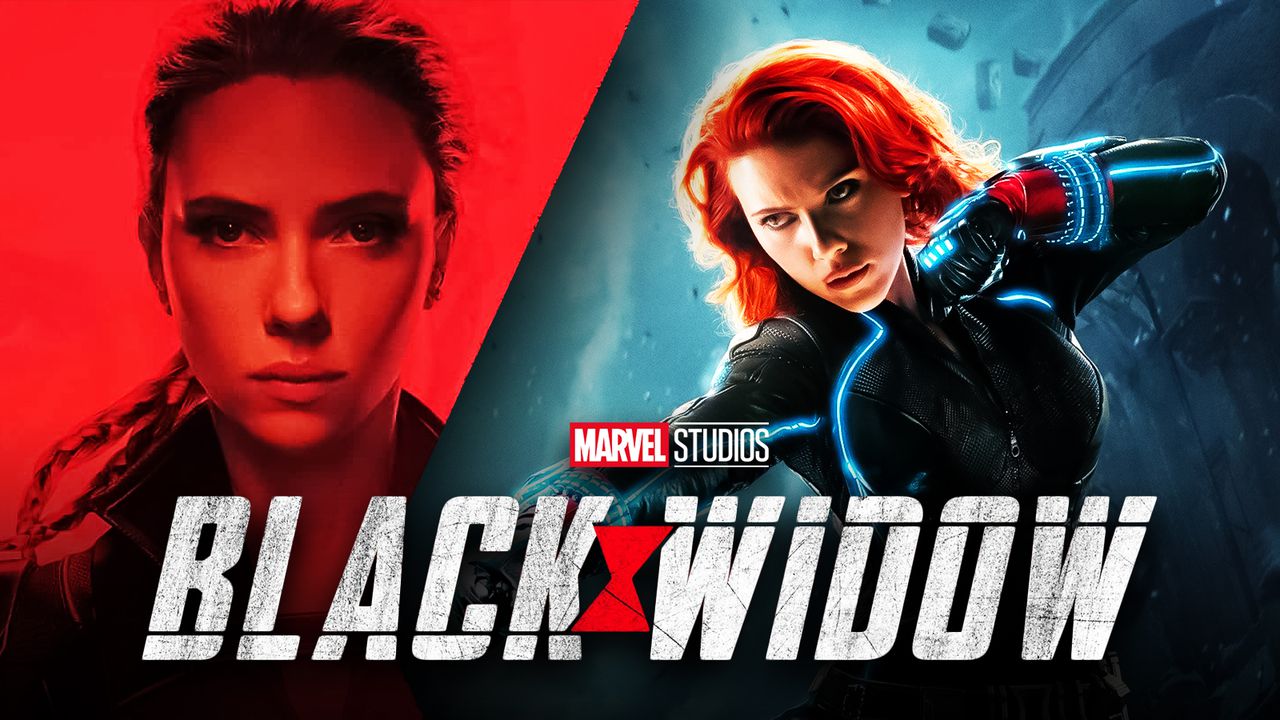 "One of the best Marvel comics movies so far"

Although I imagined this movie being set a lot earlier due to it covering her origin it actually takes place just after Captain America: Civil War when half the Avengers were on the run from General Ross and fills in the gap between then and Infinity War.

Black Widow aka Natasha Romanoff (Scarlett Johansson) is hiding out in Norway when she comes in contact with a package from her previously unmentioned younger sister who she hasn’t seen since they were taken and sent off and trained to be spies by an organisation called the Red Room.

While in Norway she is attacked by the mysterious Task Master who she first thought was working with General Ross but is actually working for General Dreykov (Ray Winstone) the long thought deceased head of Red Room.

On to Budapest where Natalie tracks down her sister Yelena Belova (Florence Pugh) who explains the package contains an antidote to the Red Rooms secret mind controlling drug which General Dreykov has been using to rainwash Widows all over the world.

Part of Natasha’s initiation into S.H.I.E.L.D. was to assonate General Dreykov. She tried to blow up a building with him in and part of the collateral damage is the Generals young daughter which haunts Natalie for years. When she finds out he’s still alive the two sisters join up to take down the head of the Red Room.

On the way they enlist the help of their old fake spy parents, their father Alexei aka The Red Guardian, like a Russian Captain America played David Harbour and their fake mother Melina a Red Room scientist played by Rachel Weisz. Both add so much depth to the movie with humour and the dynamics of their evil pasts.

Black Widow is a full on action spy movie with similar elements to a modern James Bond movie but with the over the top villainy of one of the old Bond movies.

The movie is overall excellent and I wish they had given Black Widow a solo movie sooner. The characters and emotions in this movie are so well portraid and with such a talented cast the movie couldn’t be anything else.

I’ve read a lot of negativity about this movie but I think it’s all just trolling, as far as Marvel movies go for me it’s up there with the first Iron Man movie. When it was finished I just wanted to watch it again. The action scenes, humour and mix of emotions are off the charts in this well balanced addition to the Marvel Cinematic Universe.

The biggest question at the moment for me would be when / if the sequel will be made. There is huge scope for a sequel. We still don’t know what happened in Budapest with the mission she was on with Hawkeye although we came a bit closer to it. There is easily scope for a sequel or prequel.

Yeah she died in Endgame but lets face it, it’s a comic book movie and if Scarlett Johansson wants to return to the role I’m sure Disney are move than open to it. They wouldn’t have left so many details out of this movie if it was a solid end for the character.