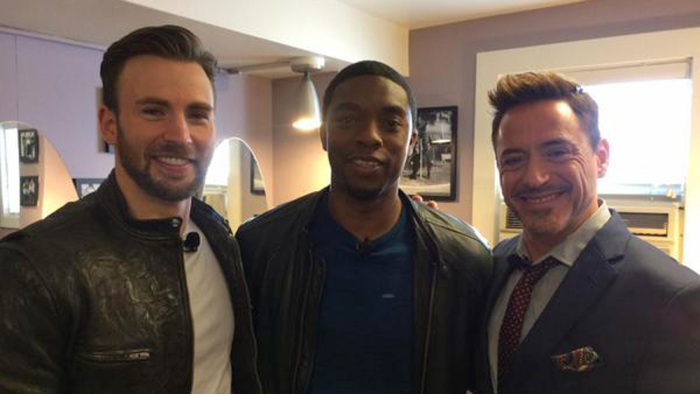 With Marvels first team of Avengers contracts coming up to expire during the Infinity War movies they need to build a new team up mega super heroes. The newest being Black Panther with his long over due movie.

To play the Black Panther Marvel Studios have cast 42 year old actor, writor, director, producer Chadwick Boseman. Most of Bosemans work has been in television so it’s possiible he may be up for crossing over into SHIELD or Agent Carter in the future .

Marvel have also said that Boseman will start off with a five movie deal. That starts with Captain America 3 : Civil War which will introduce a lot of new super heroes to the franchise. After that he will probably be in Avengers 4 and three stand alone movies.

Contacts do change a lot in Marvel movies though. Tom Hiddleston started with a five movie contract to play Loki and now they are in talk to extend it where as others like Hugo Weaving who started with three movie contract said he didn’t want to play the Red Skull again in favor of stretching out the hobbit movies. 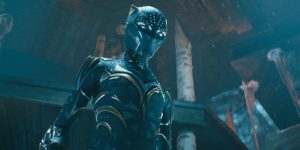