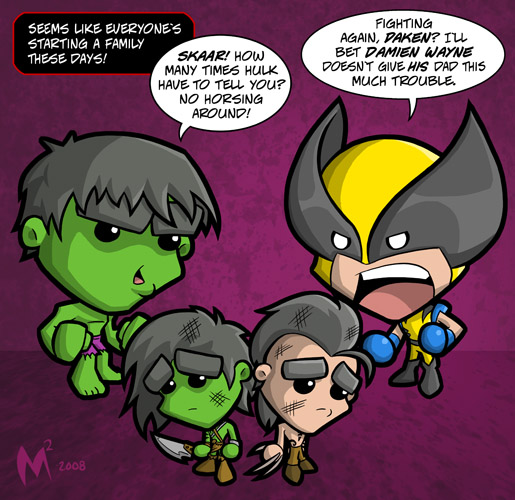 Webcomics have come a long way in the last few years and some have huge on-line followings growing into cult like status.

Feel free to get in touch if you have have been working on one and would like it being made into a feature.

A few indie comics from Jeff Pina. Sideways8Studios have made some awesome webcomics which poke fun at anything from Twilight to the Smurfs. 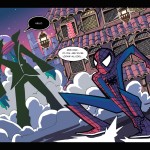 It’s about time I returned to web comics. Thanks to the amazing talent of Nich Angell. Cat and Meringue is an epic tale of two friends on a boat getting up to mischief. 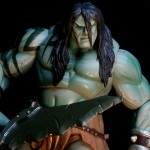 Son of the Hulk video

Waiting for the Avengers? why not take a look at this amazing fan made Son of the Hulk short. 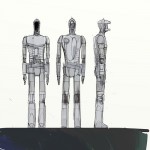 Our first webcomic “Manmachine” is from “Epic Drawn Comics” and is definitely worth a look. It has an original story with some amazing first class art work which has the wow factor. 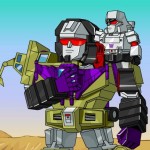 This is probably one of the best Transformers fan works made. I am not sure who exactly made it but it has been on the internet for a few years and has had a huge following.