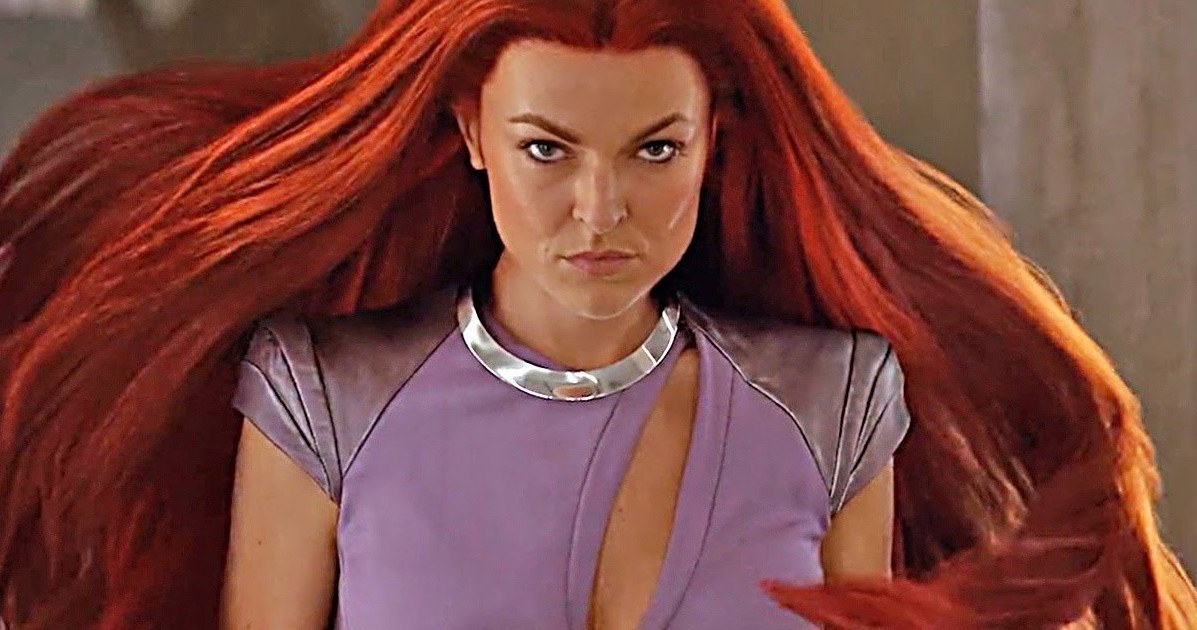 It’s taken the Inhumans a long time to get a live action incarnation, after a promised film fell through ABC picked up the show which might be a really good move for the Inhumans. Having such a long history it would be tough to catch up in the typical trilogy comic book movies have nowadays. Saying that the Inhumans would have made a great addition to the movie franchise with the likes of the Guardians of the Galaxy and Thor, but with a TV show they get to shine in their own right.

The first episode didn’t get great reviews from early screenings but personally I love how it’s got off to a great start. Where S.H.I.E.L.D got off to a running start as it had the backing from the movies, the Inhumans have a blank slate, they could even be set in their own universe going off the first episode.

Being a new series you just don’t know what to expect, from the first few minutes of the premiere it looks like they are showing you what might happen by the end of the first season but it escalates at a quick pace and by the end of the first episode all the main characters are really well established and you know who’s who and what they all want / do.

The Inhuman series is a great addition to the Mavel Studios live action lineup. Without the rights to X-men the Inhumans are a good replacement. They have that same rejects of society / odd family thing going on, each one has their own special unique power and relationship.

The overall quality of the show really shines through, they have spent a lot of time developing this series and getting the characters motives right and casting an A grade team to to bring it to life. As long as enough people give this show a chance it will find a loyal audience and could go on to be one of Marvels strongest TV shows to date. 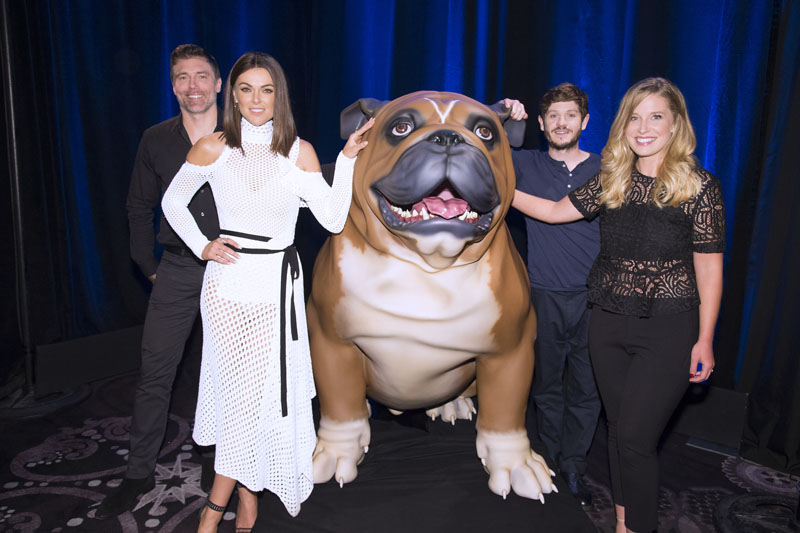 The king of the Inhumans aka Black Bolt is played by Anson Mount who you might not know by name but will recognise his face as he’s been in most shows made ever. We also have the queen aka Medusa who is played by Serinda Swan, she was in Tron Legacy but I personally probably recognise her more from playing Zatanna in Smallville around the same time as she was in Tron.

The king and queen are challenged by the kinges brother Maximus the Mad who is played by Game of Thrones Iwan Rheon. Iwan is an amazing British actor and is perfect for the role as he’s got a convincing skill of being able to switch between playing the good guy and the bad guy within the same scene.

The whole direction of the series has a similar feeling to Star Gate which was one of the first TV shows that wanted to make a TV show with a movie quality approach and feel. It’s not something that’s new but is an approach which will be big in the future as nobody wants to go to pay to go to the cinema to see a movie when you can spend less and binge watch a TV series on Netflix.

I feel this series has a really strong future as long as they can keep the quality up, with the fast pace story of the first two episodes it will be interesting to see where they take the Inhumans in upcoming seasons. I wish these production studios could put their egos behind them and start doing more cross overs. We will probably see a S.H.I.E.L.D cross over episode or two in the future as it would be easy to do but what about adding in a few references to Thanos or other aliens from the movies.

Overall I’m really impressed by the Inhumans so far and I highly recommend watching the series, it would be a real shame for it to be cut before it’s had a time to build up that loyal audience I know it’s capable of. 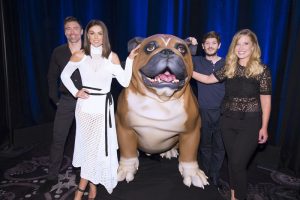 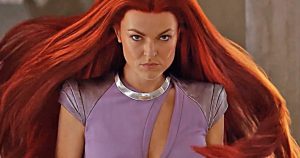