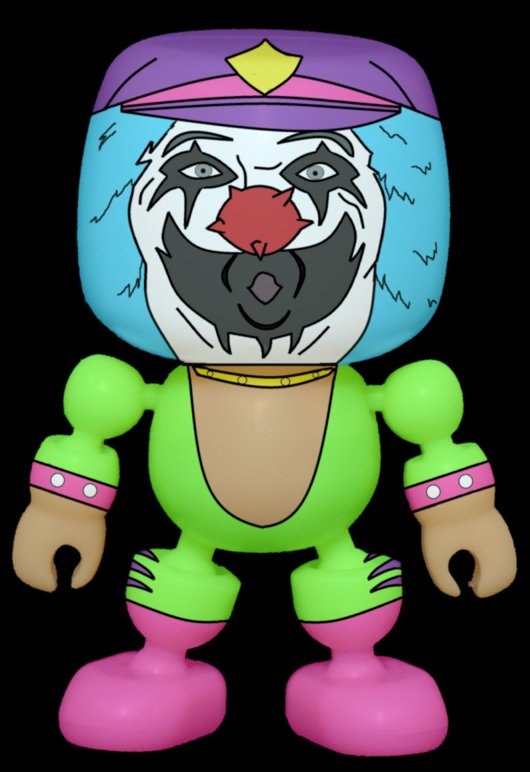 The Metalocalypse figure to be released will be Dr Rockso and will be available from SDCC and through the online store. the figure will be limited to 500 which again in a surprise as the demand for the Metalocalypse line has been one of the most successful lines to be produced by the independent toy company.