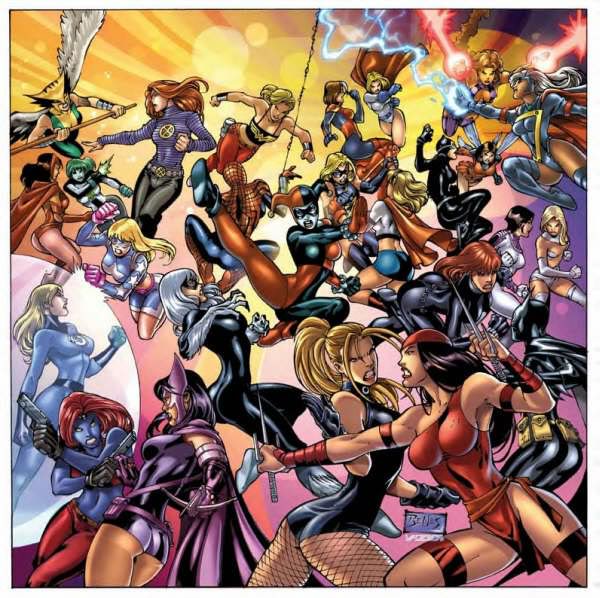 Accent UK Comics an Indie comic publisher based in the UK. Home of Whatever Happened To The World’s Fastest Man, One of the most original comics of the year.

Forbidden Planet – One of the worlds biggest comic superstores. They have supported comic fans for years and have a great online selection of comics. They also now accept Paypal.

Travelling Man – My local comic book shop. Branches throughout the UK, but the Manchester one is the most awesome comic shop ever with friendly staff who know their comics.

Thought Bubble – an awesome event which has been run in Leeds for the last few years and has grown a bit over the years. One of the biggest comic book events in Europe.

Auto Assembly – Europes biggest Transformers convention, last years event was awesome, a great crowd of people to meet along with a huge range of guests.

Shocker Toys – one of our favorite toy companies as they focus on high quality Indie comic lines such as the Tick, SCUD and Kabuki along with so many more.

Superman Movie – One stop for all the latest Superman movie news and Smallville rumors.