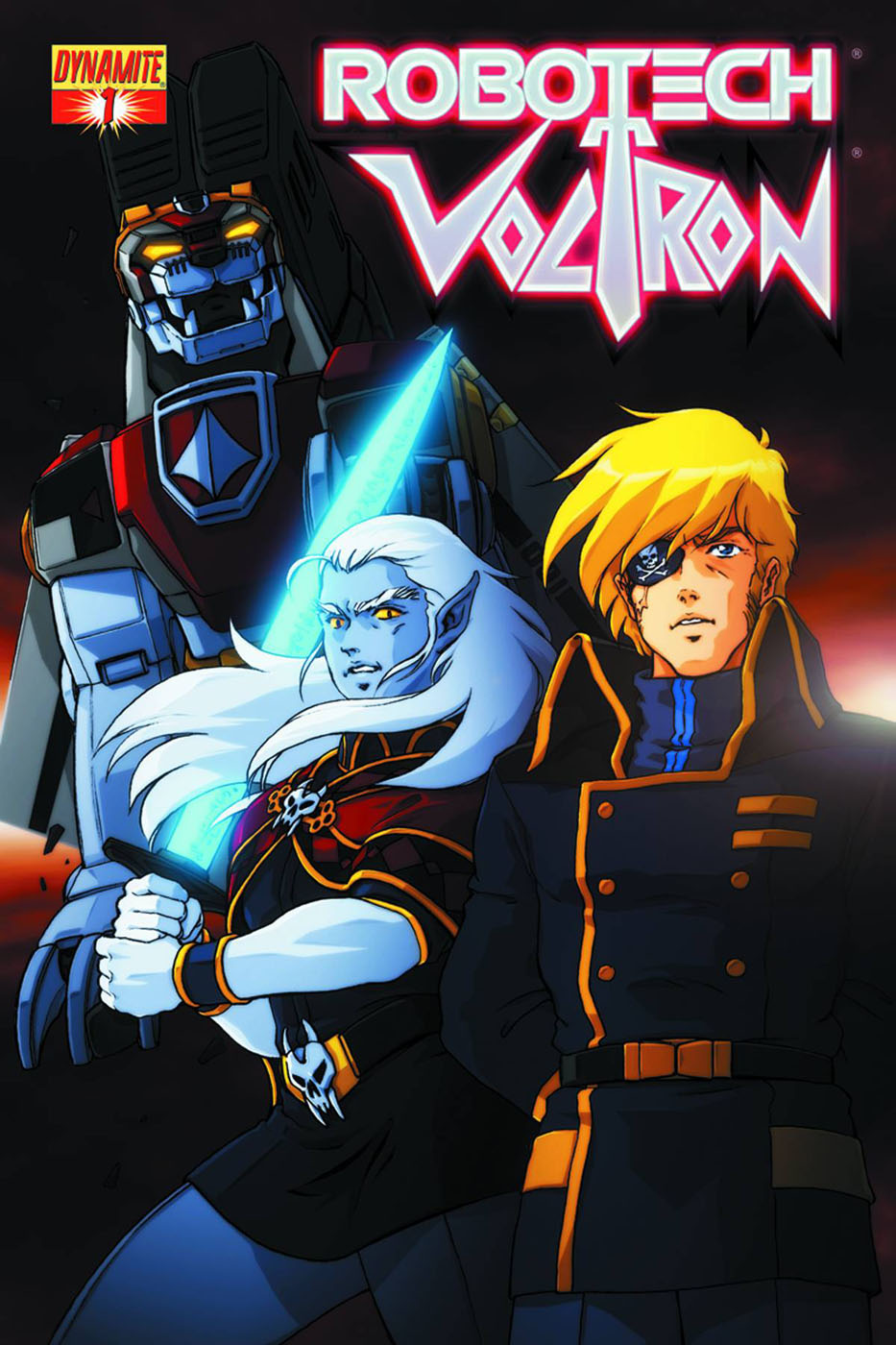 The good news is we get comics a day early as these will be released on Tuesday 24th. The bad news is you could fit all the comics released this week in your pocket.

One good thing about the limited release is Robotech Voltron #1 becomes a lot more noticable. It’s a new five part series by Dynamite where two super robots collide. I’d love to see more mini series like this as it doesn’t need too much investment. You know everything will be introduced and tied up in the five issues which will likley be packed with action. 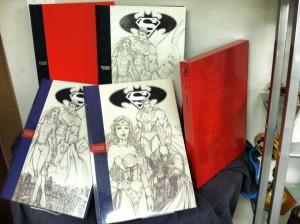 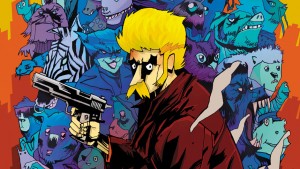 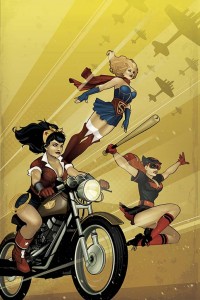 Comics Out this week – Wednesday 5th of August 2015 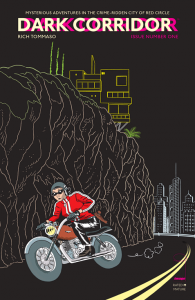