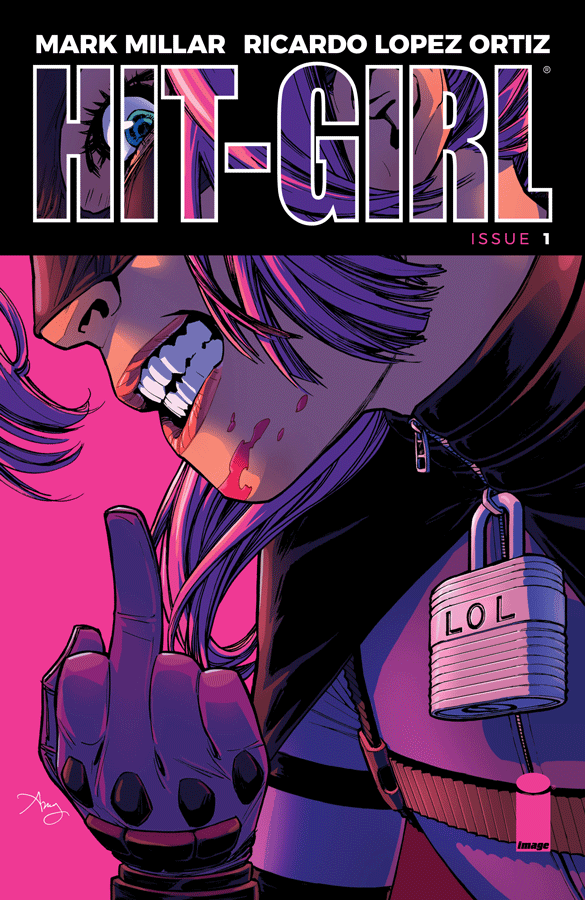 I think this weeks top pick has to be Hit-Girl from Image comics. Mindy is back with an ongoing series from comic legend Mark Miller. He’s a great author and out of all his creator owned characters I think Mindy has the most potential to be a household name in 20 years. If i’m right this could be a great series to jump on.

HIT-GIRL IS BACK! The pint-sized Punisher-meets-Polly-Pocket has left America behind and set off to serve justice around the world. First stop: Colombia. A mother seeking vengeance for the murder of her child enlists Hit-Girl to destroy his killer, but Mindy has bigger plans for Colombia’s most feared hitman. MARK MILLAR and RICARDO LOPEZ ORTIZ join forces for the first chapter of Hit-Girl’s world tour in this new, ongoing monthly series.