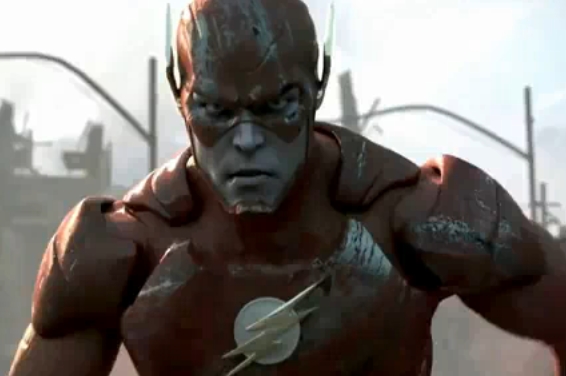 If you ever wanted to be a Super Hero all you have to do is press start. Games have played a big part in the comic book industry over the last few decades and with games like Arkham Asylum and DC Universe Online they have brought the best bits of comics and movies together.

Games, Comics and Super hero movies work together so well bringing us one step closer the comic book icons of DC, Marvel and even SCUD the Disposable Assassin had a game on the Sega Saturn. There are countless fan made on-line comic games and dozens of official ones coming out every year and they are only getting better.