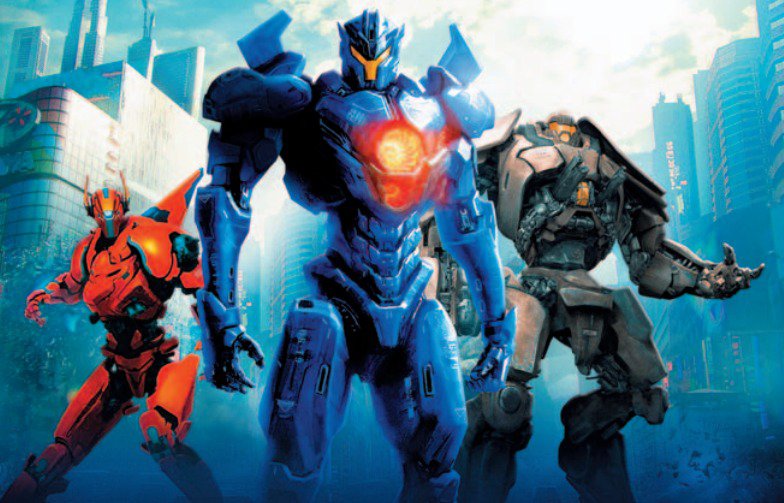 In 2013 Pacific Rim brought super robots to live action cinema like never before. The CGI was groundbreaking and the story introduced what was once a very niche sci-fi/super robot genre to a whole new massive audience.

The sequel titled Pacific Rim : Uprising is due out 2018 and they are back with some brand new robot designs for the monster busting Jaegers.

We don’t know a lot about the new movie although it’s said to improve on everything from the last movie which includes, bigger robots, more aliens and they might even be taking the fight away from Earth.

The new Jaegers look to take inspiration from more classic Super Robots, personally they remind me of what Go Nagai’s Getter Robo but much more modern take on them.

Together between Pacific Rim, Power Rangers and Transformers we’re seeing a lot more Super Robot’s on the big screen taking over from the hype general superhero movies have had over the last decade. 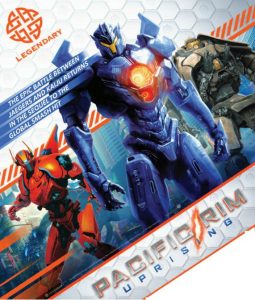 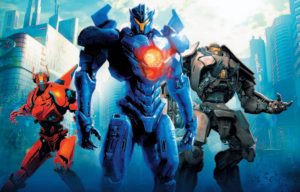