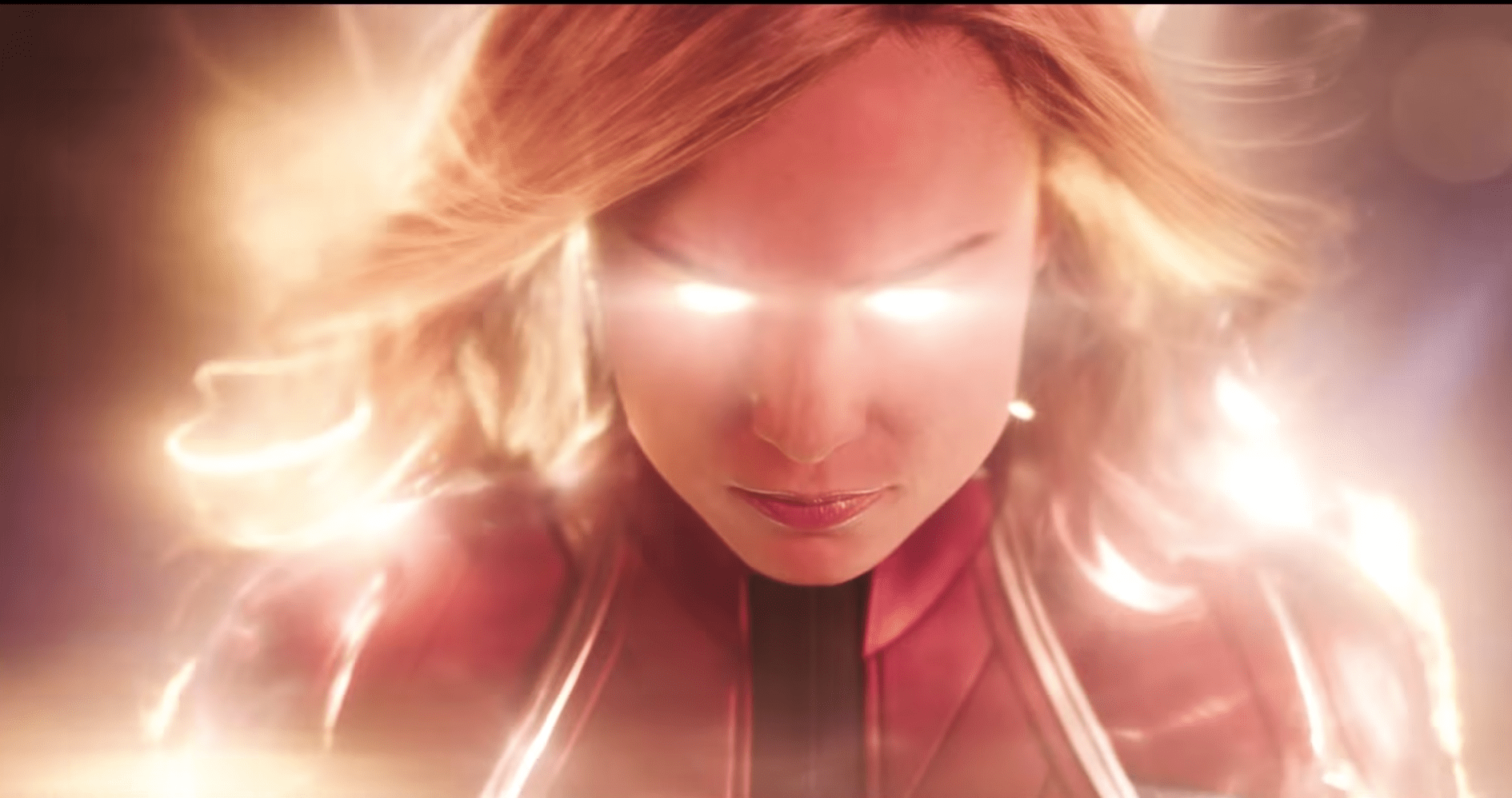 I almost feel sorry for Brie Larson are the others involved in the Captain Marvel movie, it was once a thing that we all just couldn’t wait for the next Marvel movie to be released but in the wake of Infinity War I don’t think Ant-man 2 and Captain Marvel have had the same hype, we all just want to know what will happen to the Avengers after that epic Infinity War cliff hanger.

From memory this is the first Marvel movie with a female lead since Electra which wasn’t given a lot of focus, following on from DC’s Wonder Woman they have a lot to live up to. We’ve moved on a long way since the days of Electra and who can forget the Catwoman movie too.

The new Captain Marvel trailer shows us a movie that will probably appeal to the older audience, being set in the 90s it brings back a lot of memories of the decade like Blockbuster video. It also brings back a lot of old cast members including a young Nick Fury and the return of Agent Coulson.

I’m wondering if Marvel want to invest more into the sci-fi side of the Marvel Universe, with Guardians of the Galaxy being a major success and also no on hiatus due to the fall out with James Gunn they need another way into space and it looks like Captain Marvel might be that way in. They have also got the Fantastic Four back which I’d hope will open the doors for Galacticus and maybe even one day a new Howard the Duck movie. 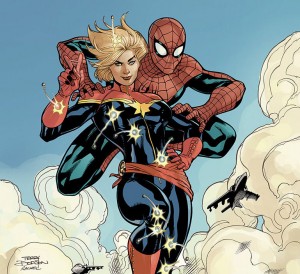 2018 is going to be an amazing year for new Comic Book Movies with the first new Flash, Aquaman, Black Panther and now Captain Marvel too.